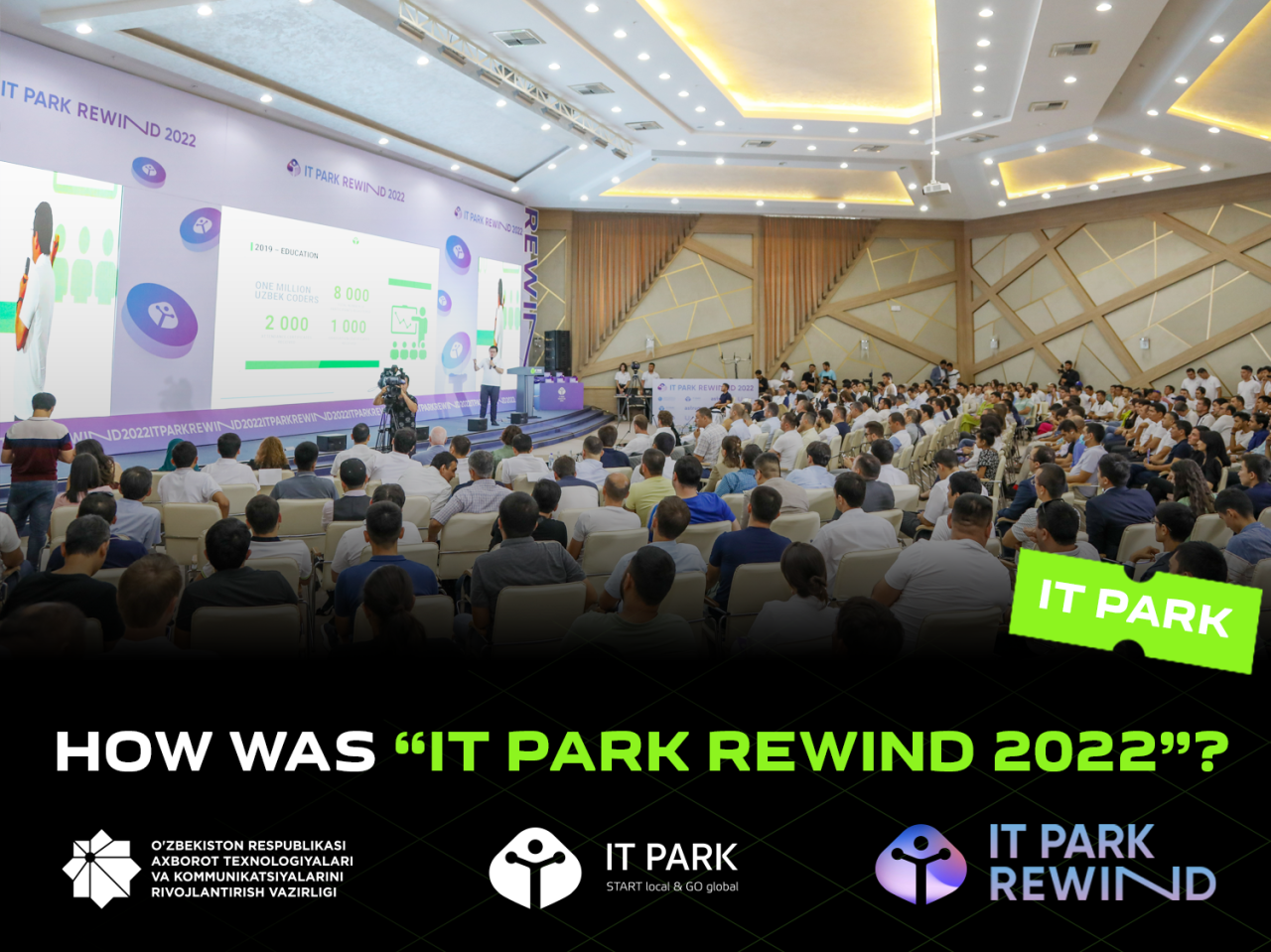 On July 24, the annual conference “IT Park Rewind 2022” was held at the IT-Academy Astrum.

The event was attended by the Minister for Development of Information Technologies and Communications Sherzod Shermatov, the Director of IT Park Uzbekistan Farhod Ibragimov, representatives of the Prime Minister's Office of the United Arab Emirates, the heads of ministries and departments, the partners and the residents of IT Park. 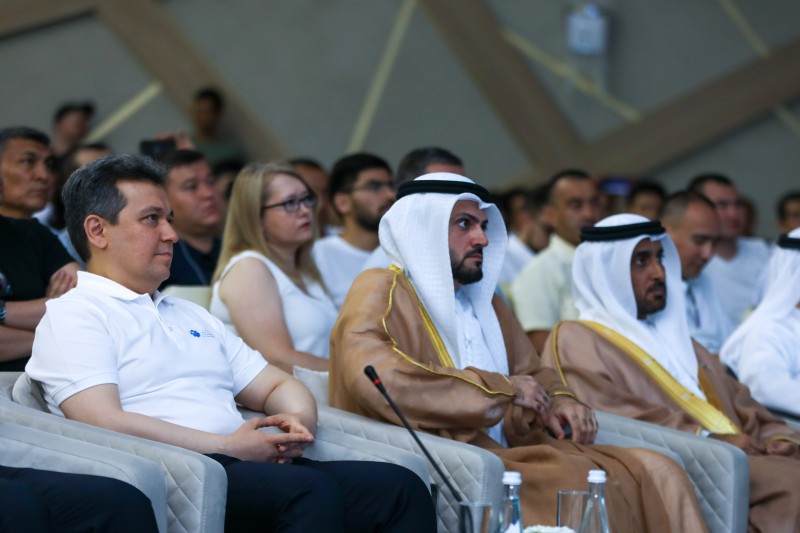 “IT Park Rewind 2022” was opened by the Minister for Development of Information Technologies and Communications Sherzod Shermatov with his welcoming speech. 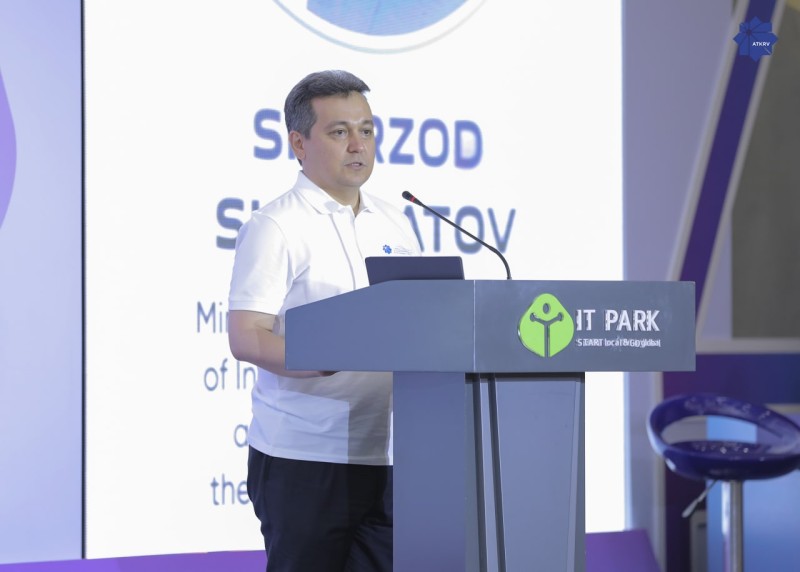 He noted that over the past few years, the ICT sector of Uzbekistan has undergone a huge transformation, outlined the high role of IT Park in the rapid development of the field and thanked everyone involved in such success. 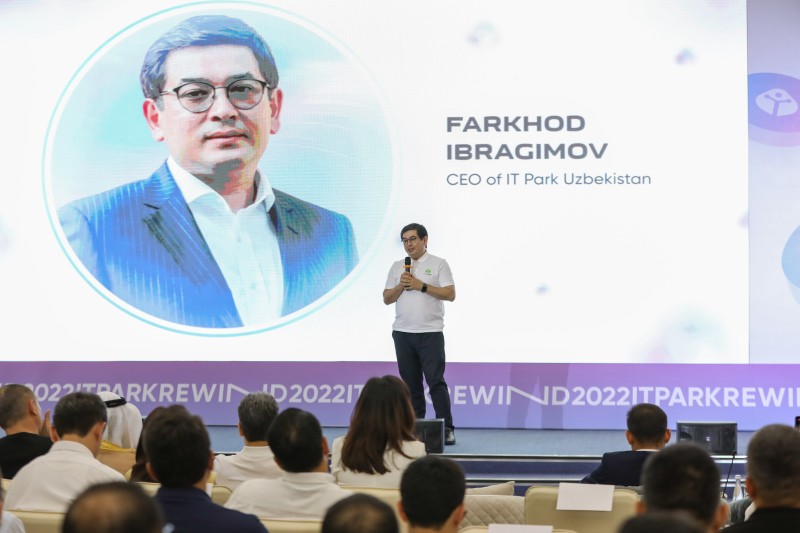 The Director of IT Park Uzbekistan Farhod Ibragimov told the guests of the event about the achievements of the organization over the past three years, while paying special attention to the activities of BPO-schools and BPO-centers, IT-outsourcing and further accelerated growth of IT-exports. 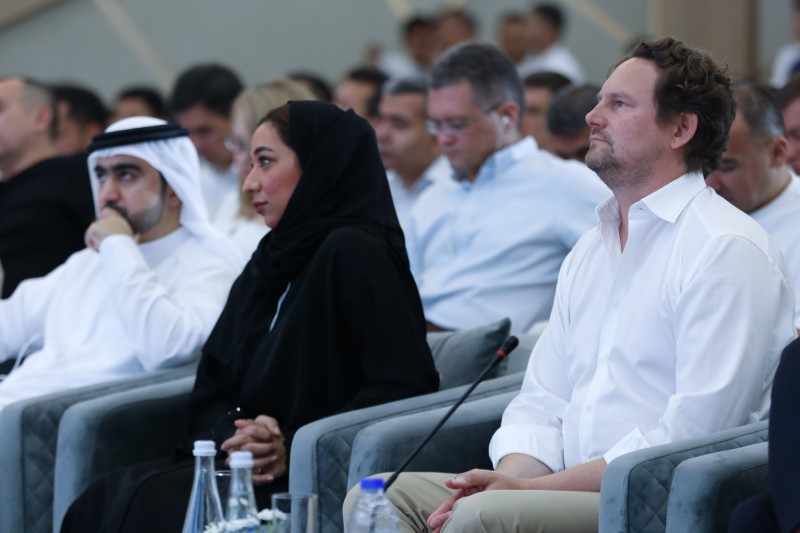 Managing Director Sascha Karimpour and Plug & Play (Germany) Corporate Partnerships Manager Felix Lammers announced the opening of their office in Uzbekistan in their speech. The representatives of the company also spoke about the activities of the world's largest startup accelerator, the process of selecting startups for injecting investments into them, and the conditions created in Uzbekistan for the development of the venture investment market. 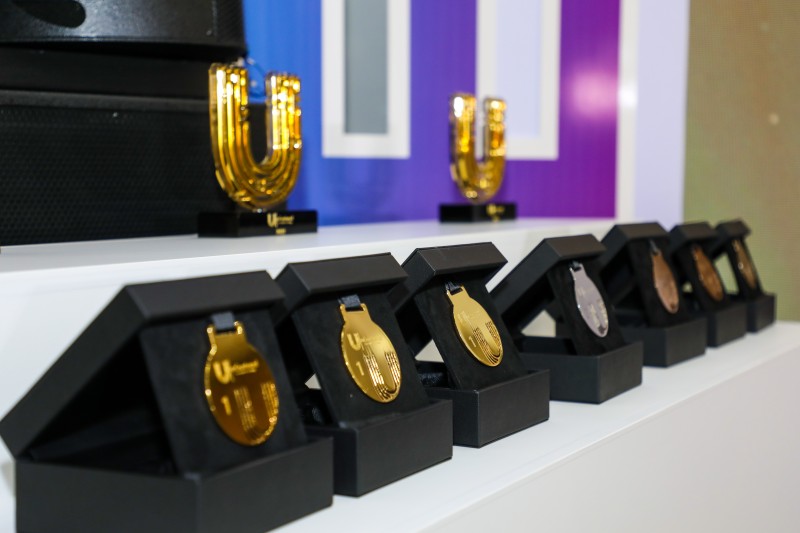 The ceremony of awarding the winners of the competition mGovAward and the presentation of IT Park awards set a special mood for the event. 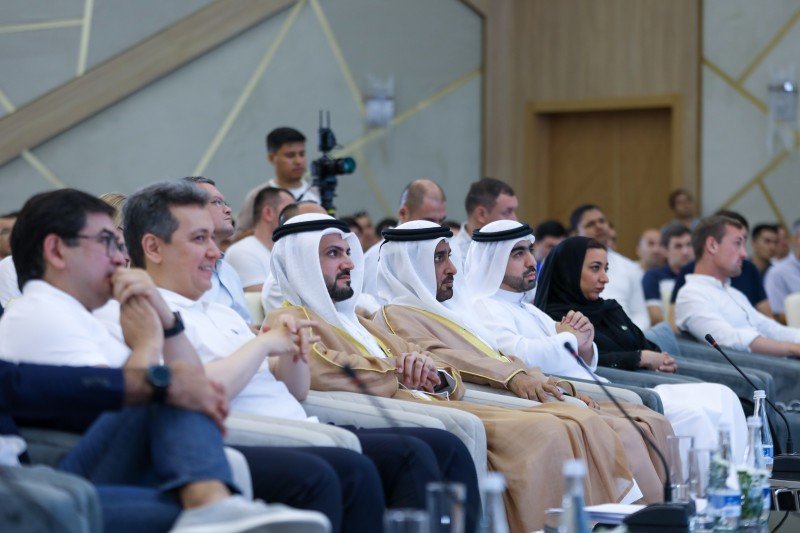 The young winners of mGovAward were awarded by the Minister of ICT Sherzod Shermatov and the Chief of government services of the United Arab Emirates government HE Mohammed Bin Taliah.

By decision of the jury of the competition, the winners are announced: 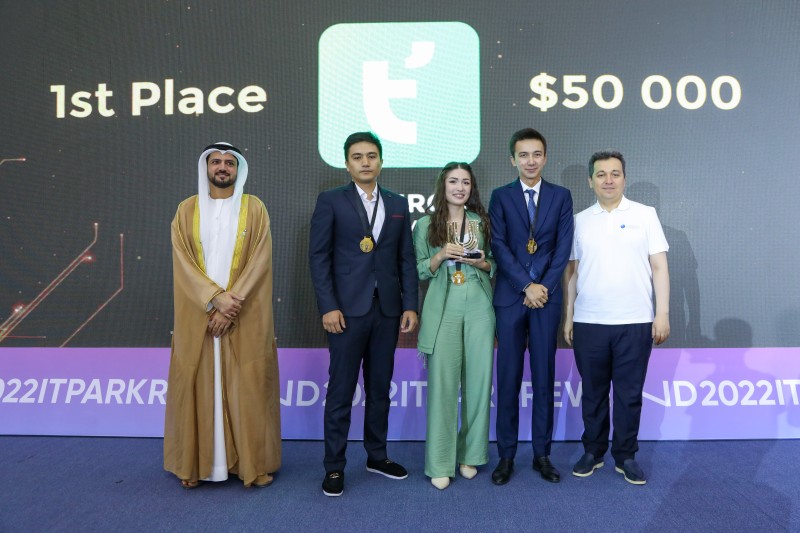 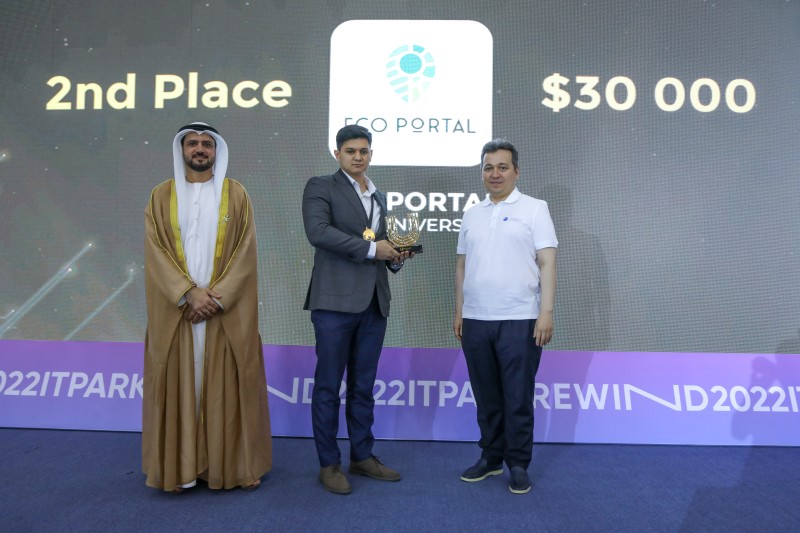 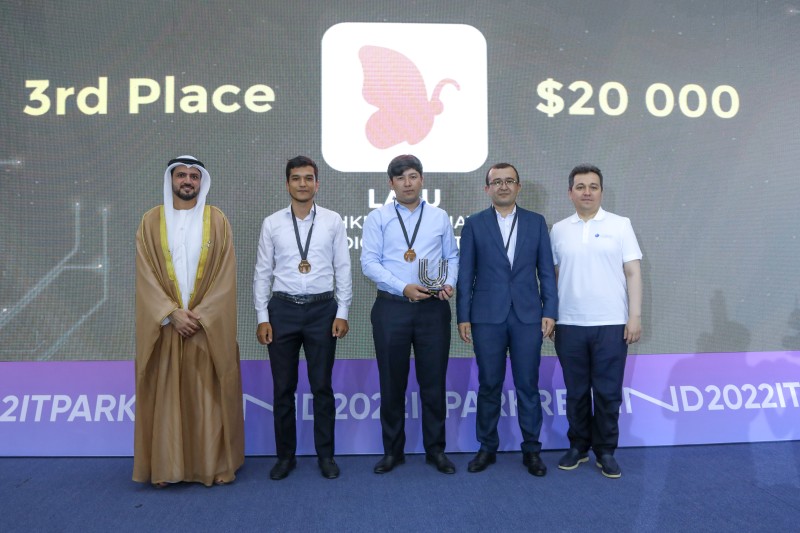 The most active partners received IT Park awards:

1. The nomination “The Best IT Employer of the year” – EPAM Systems company

2. The nomination “Top IT Exporter of the year” –  WEBSALE-DISTRIBUTION 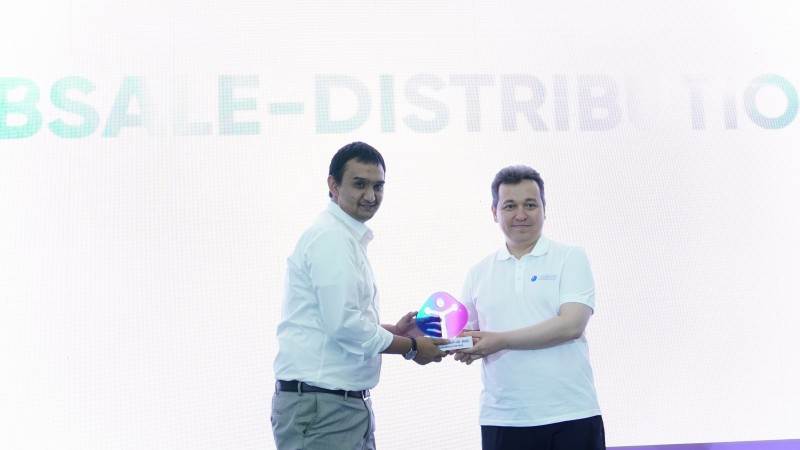 3. The nomination “Outstanding IT Innovator” – Organization for Security and Cooperation in Europe (OSCE)

4. The nomination “The best Contributor in IT Education” – PDP IT-ACADEMY

5. The nomination “Supporter of the IT Industry” – Yulia Yakovleva, the Director of company Exadel Uzbekistan. 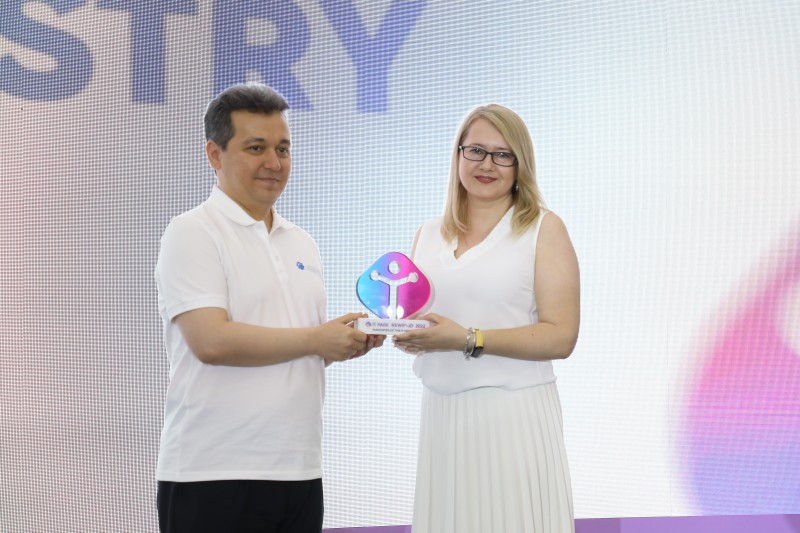 As part of the networking part of “IT Park Rewind 2022”, panel discussions were held on current topics in the IT field: 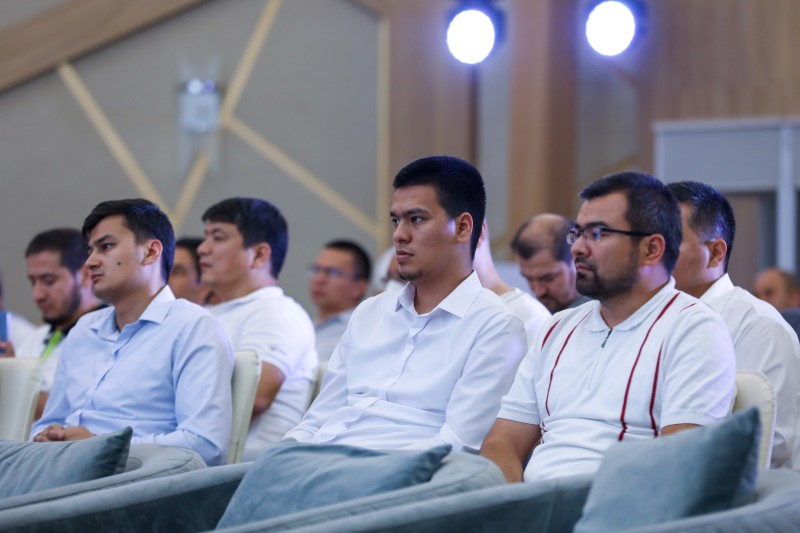 In addition, a startup battle was held as part of “IT Park Rewind 2022”, where the founders of startups, competing against each other in twos, presented projects to the audience through pitching.

One minute was allocated for each of the startups. After the pitching, the presenter asked startuppers 3 questions in a joking manner. 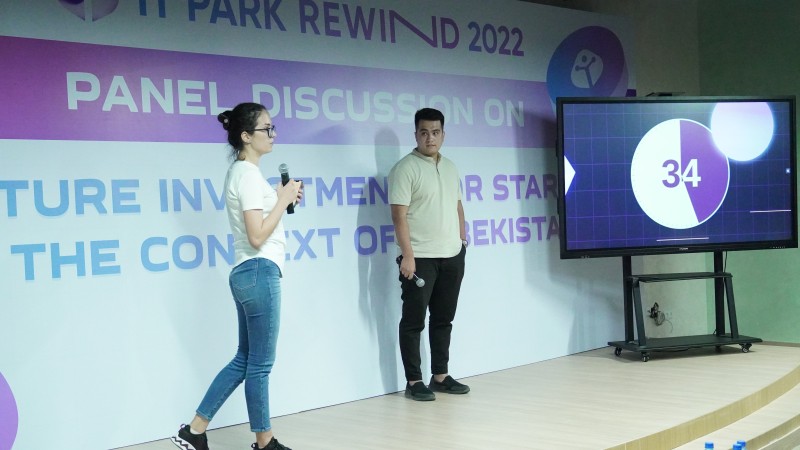 Each competing pair after the performance received comments from invited experts. Following the results of all performances, the audience noted the best pitchings. The battle was exclusively friendly, so the winners were not identified. All participants were awarded with prizes.

At the end of the event, the finals of the CS:GO and football tournaments were held, as well as chess and table tennis tournaments. 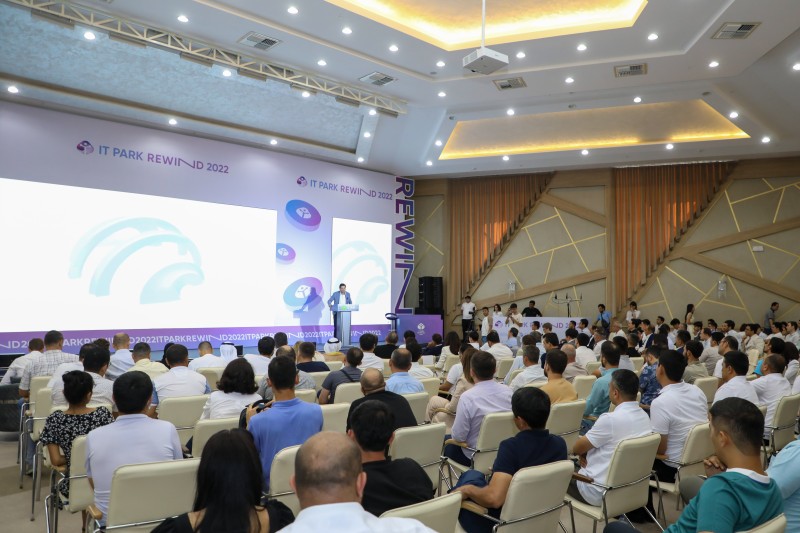 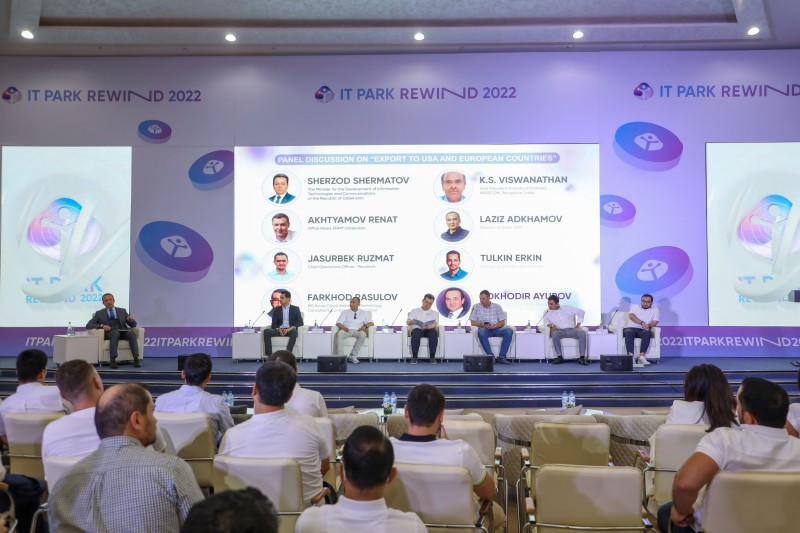 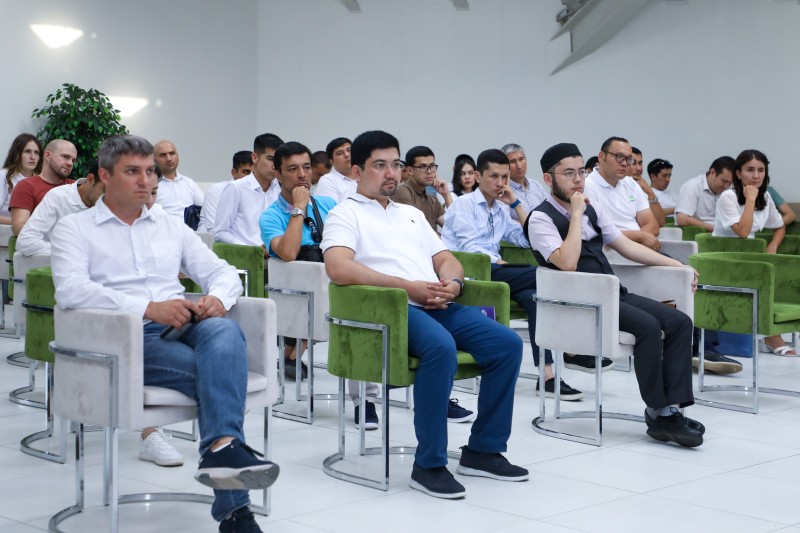 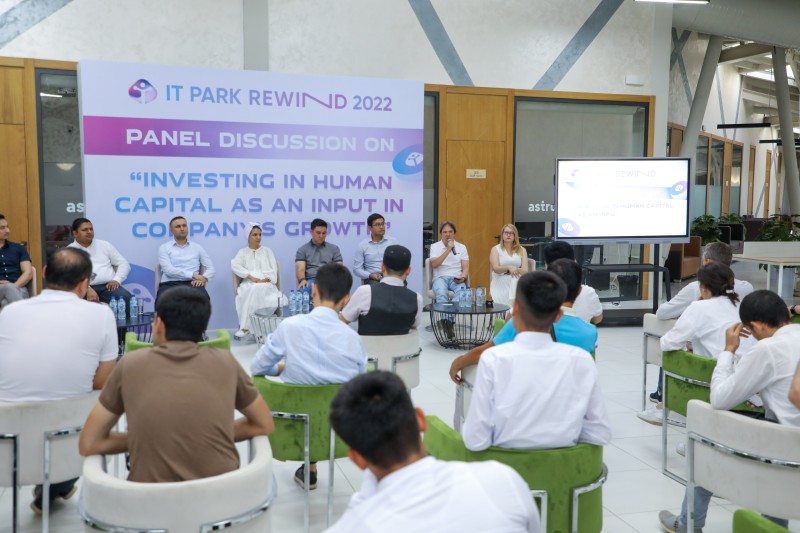 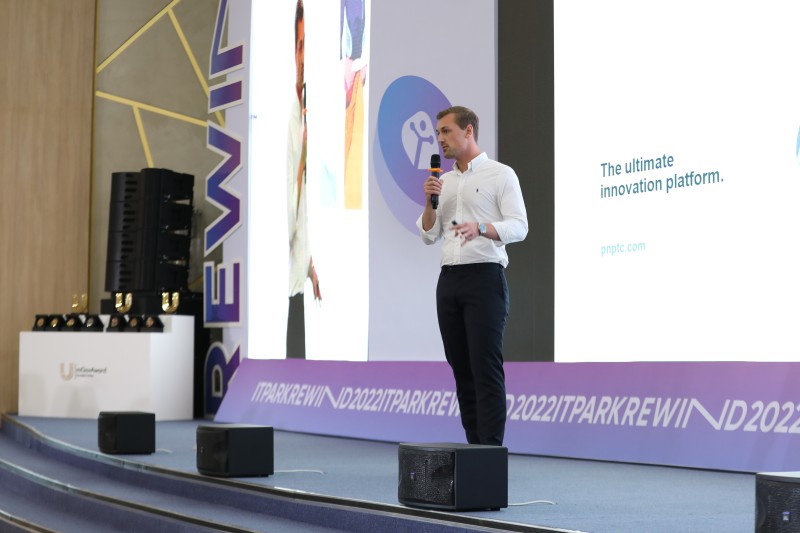 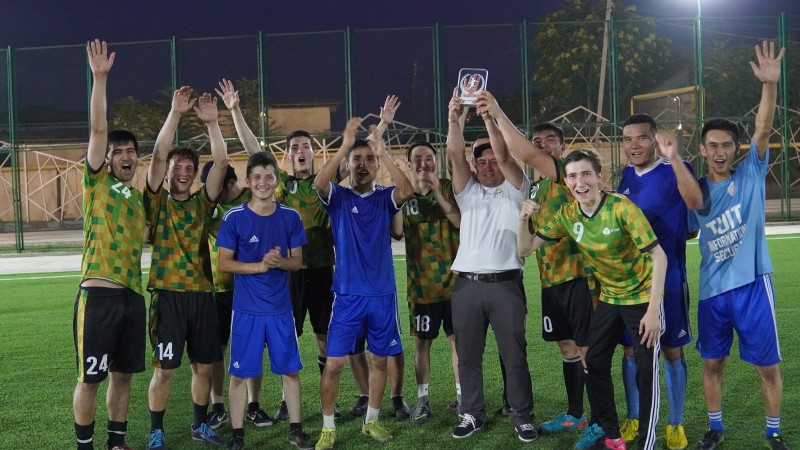 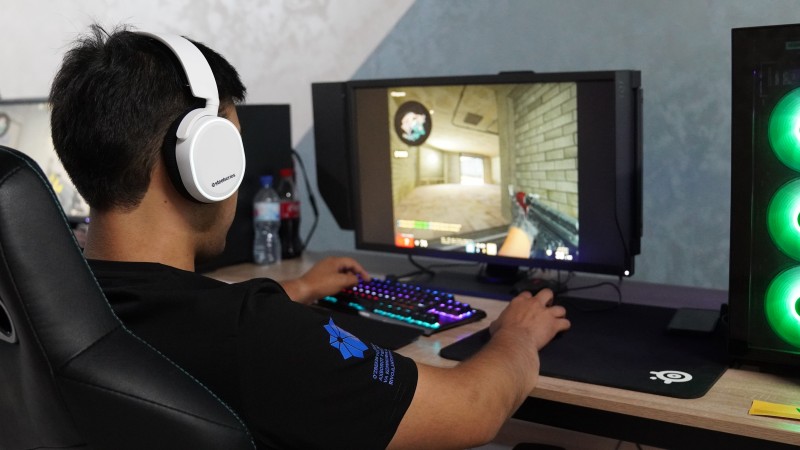 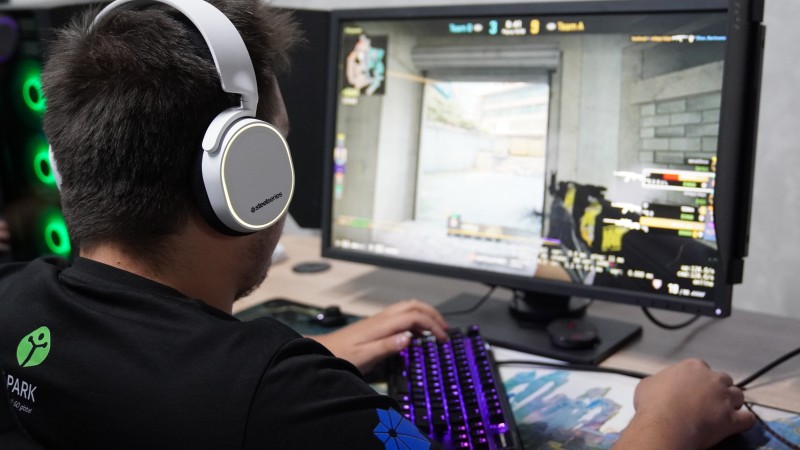