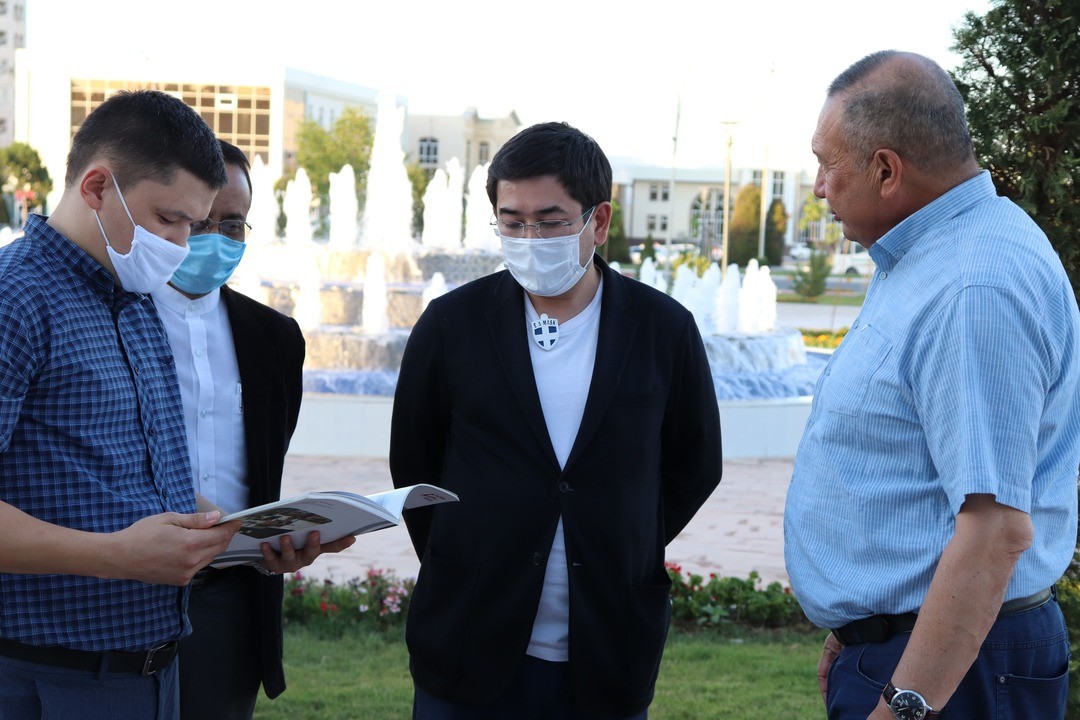 IT Park branch in Jizzakh will be opened soon!

Within the framework of the 3rd initiative of the President of the Republic of Uzbekistan, in order to develop and popularize information technologies in the country, especially among young people active work is underway in the regions to build branches and IT Centers. 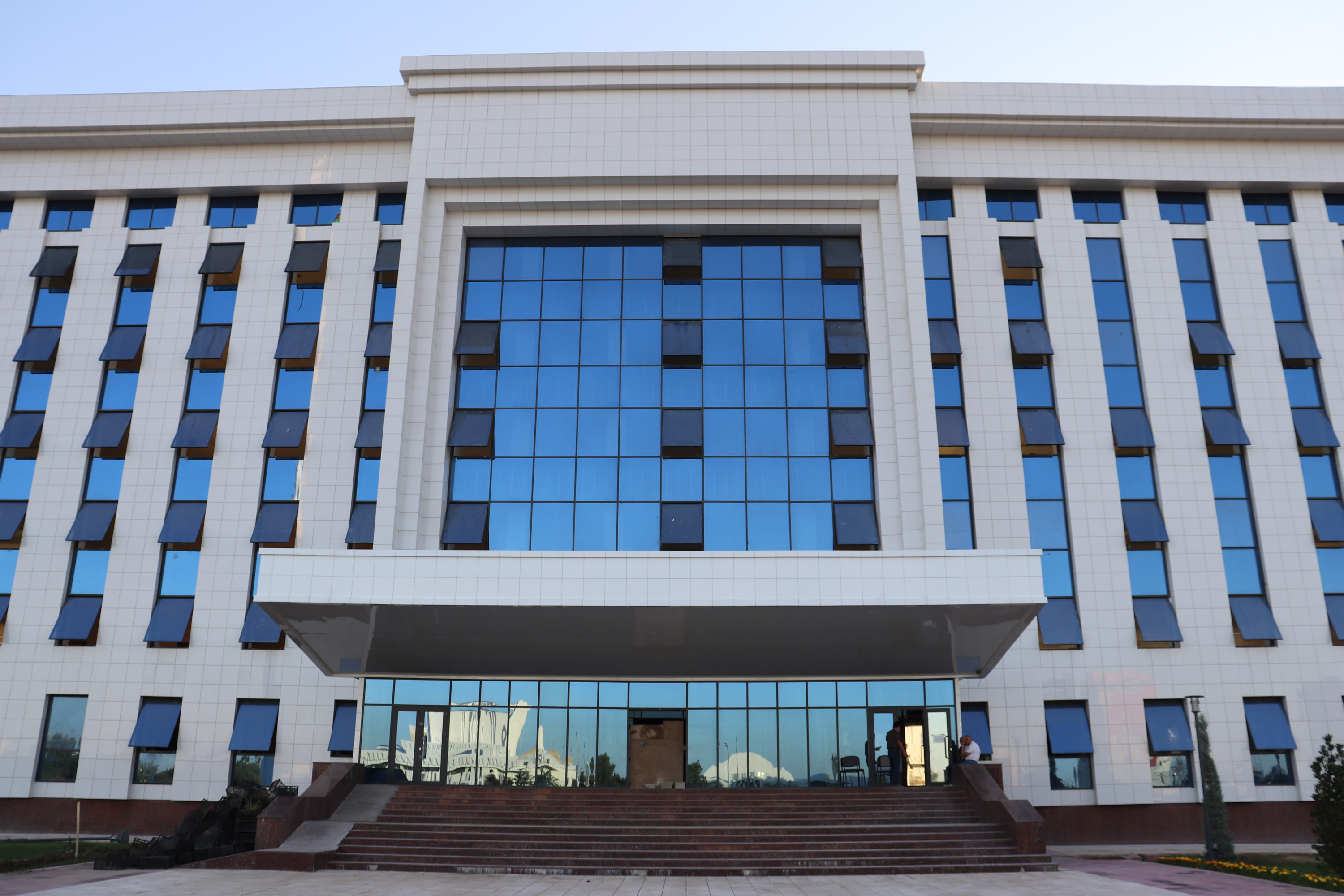 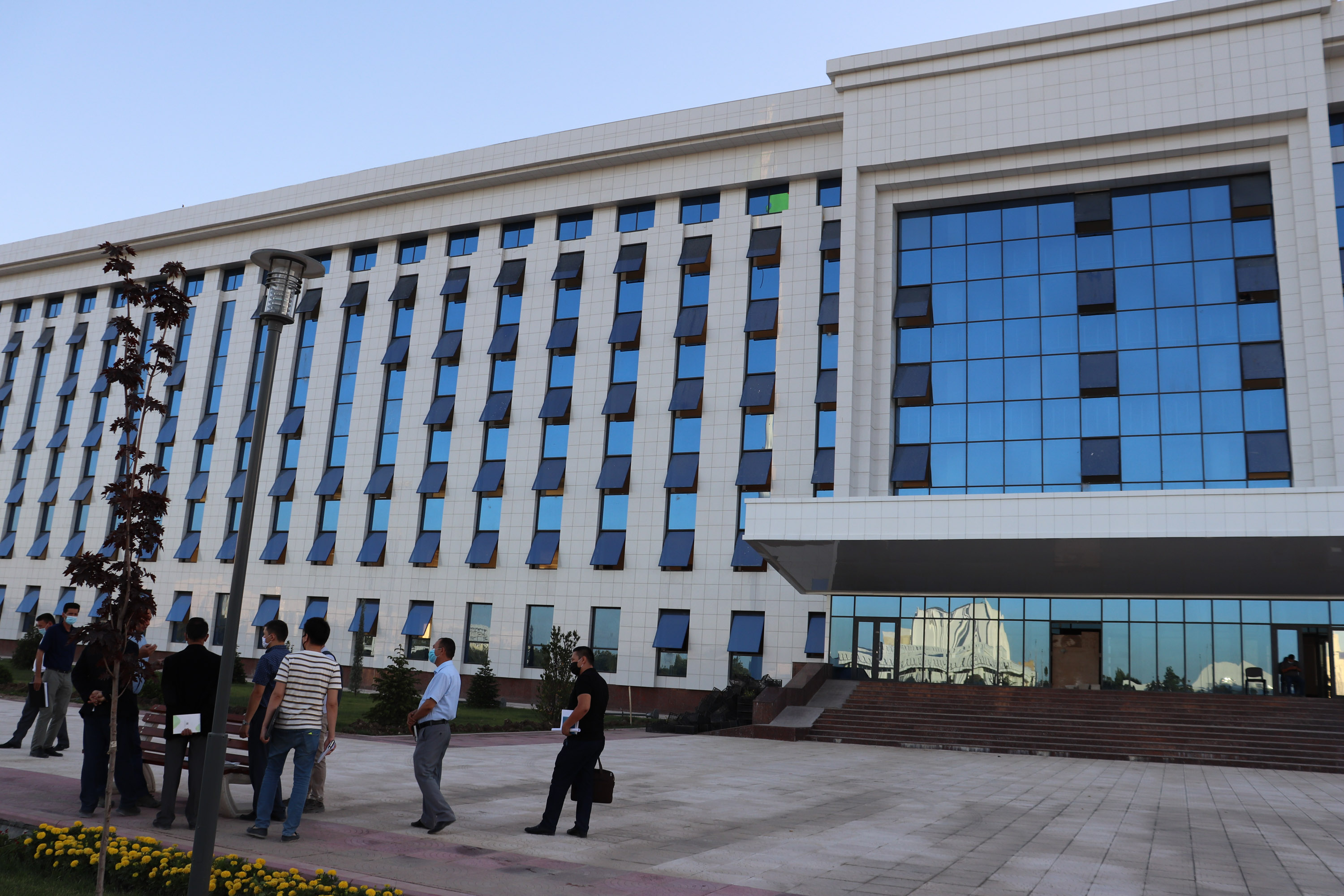 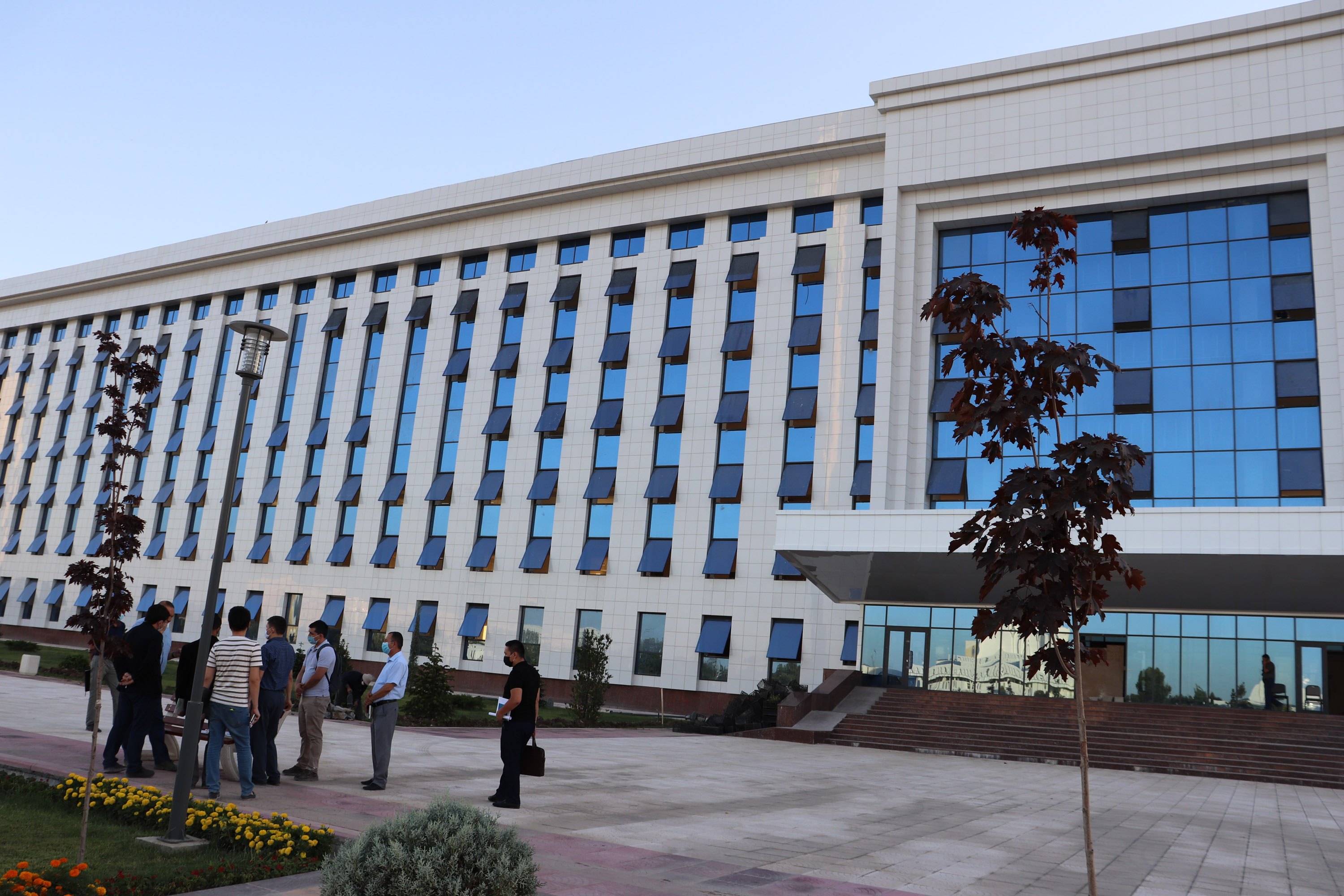 In the near future, IT park branch is planned to be opened in Jizzakh, which will have modern and comfortable offices, a co-working center, and classrooms for teaching IT-English, eSports, and robotics. It is particularly important that young people will be able to work 24/7 in the branch, with uninterrupted power supply and high-speed Internet. 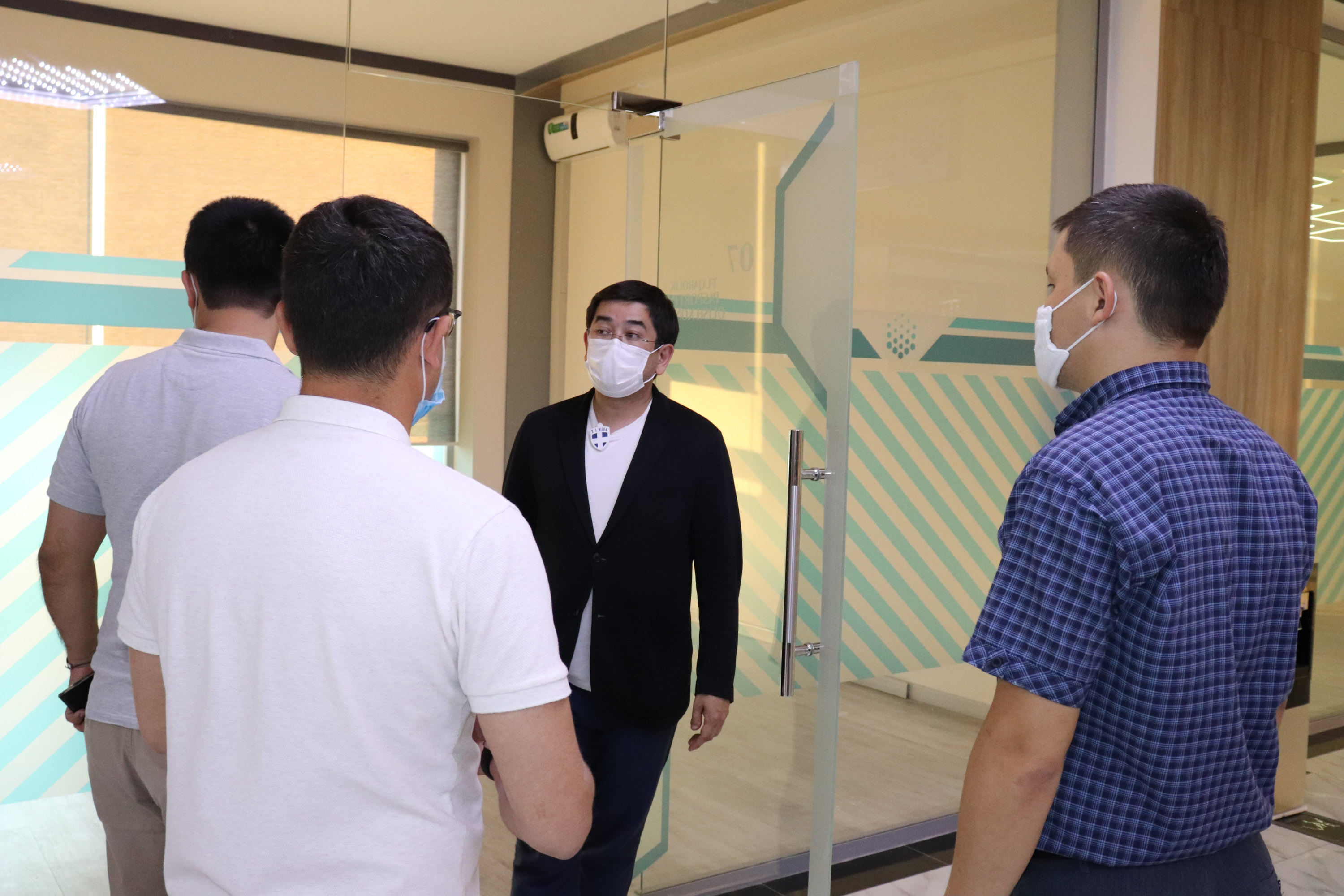 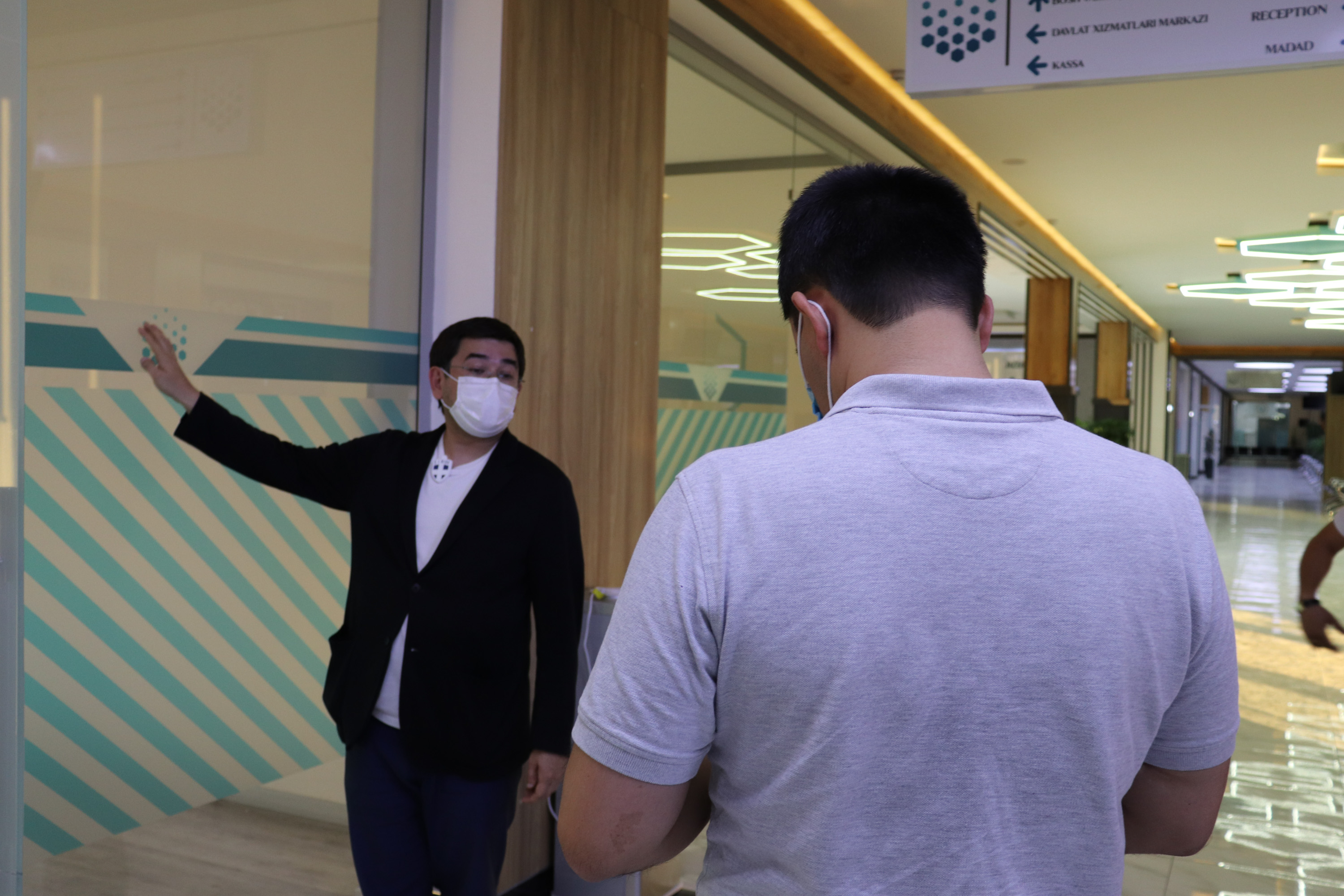 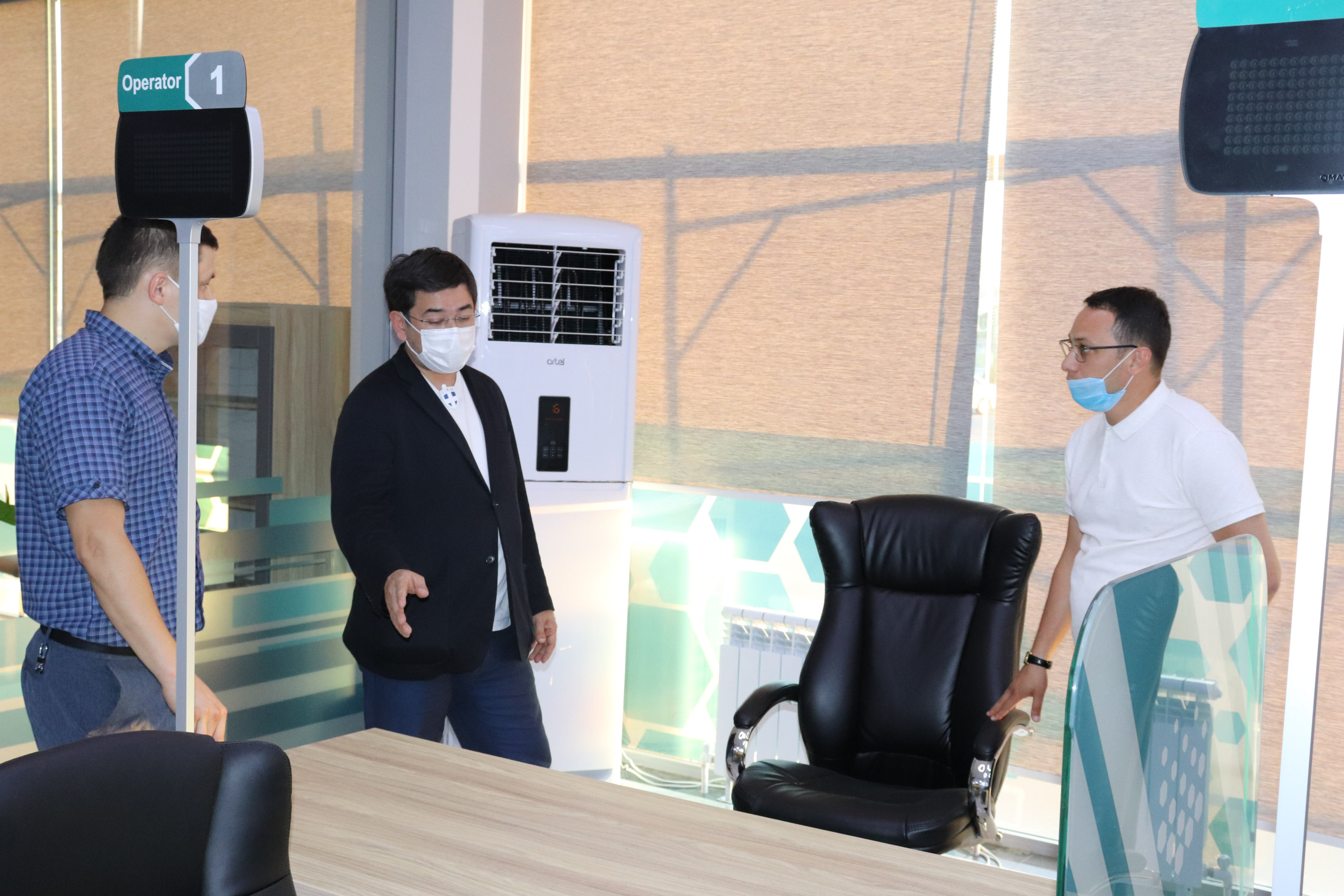 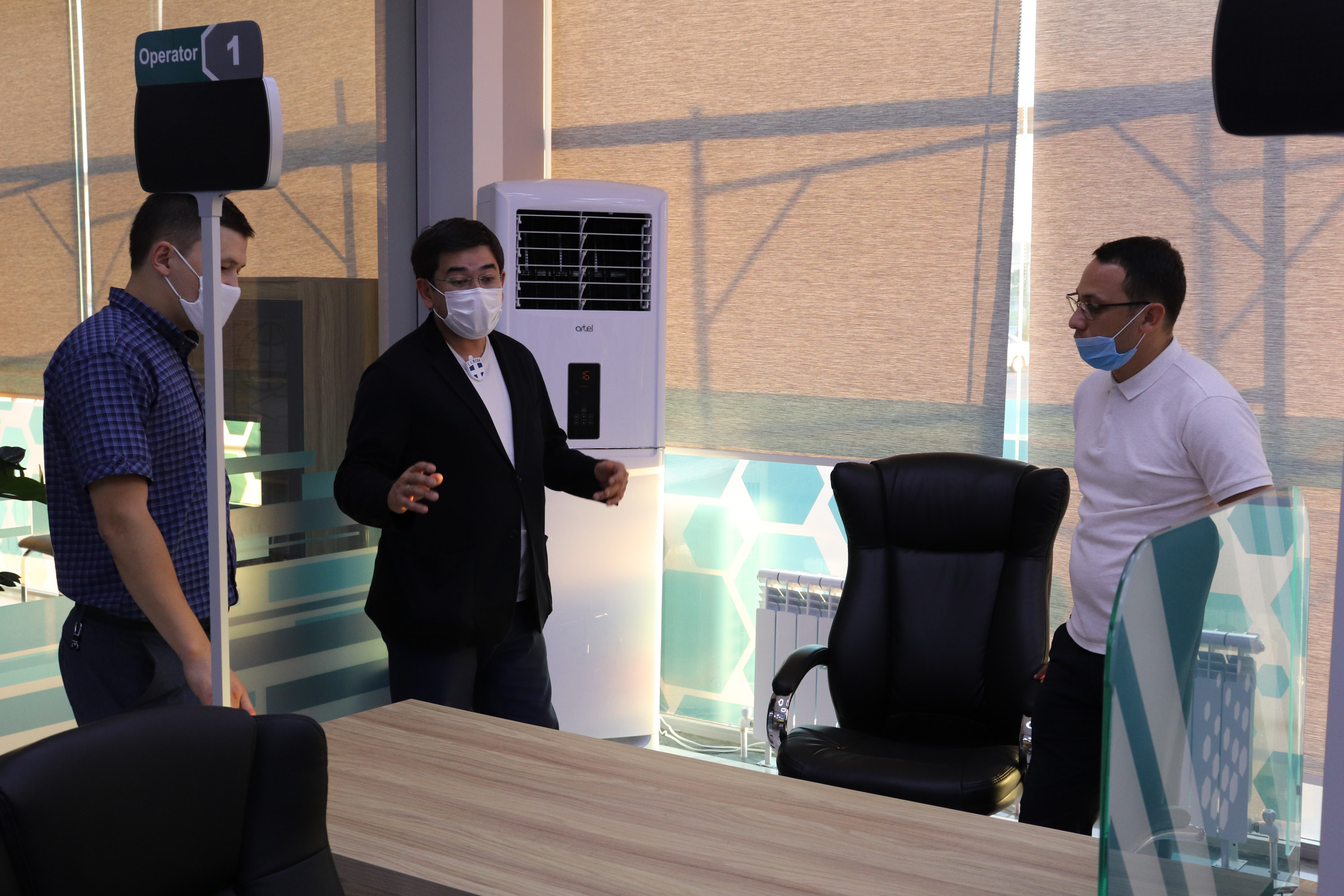 Additionally, by the end of this year, seven IT Centers will be opened in the Jizzakh region, and by the end of 2021, their number will already reach 13.

IT Centers in the Jizzakh region will be opened: in the Sh.Rashidov in July, in Bakhmal district in August, in Pakhtakor district in September, in Dustlik district in October, in Zafarobod district in November, in Zamin district in December. The IT Center is already functioning in the Zarbdor district of Jizzakh. 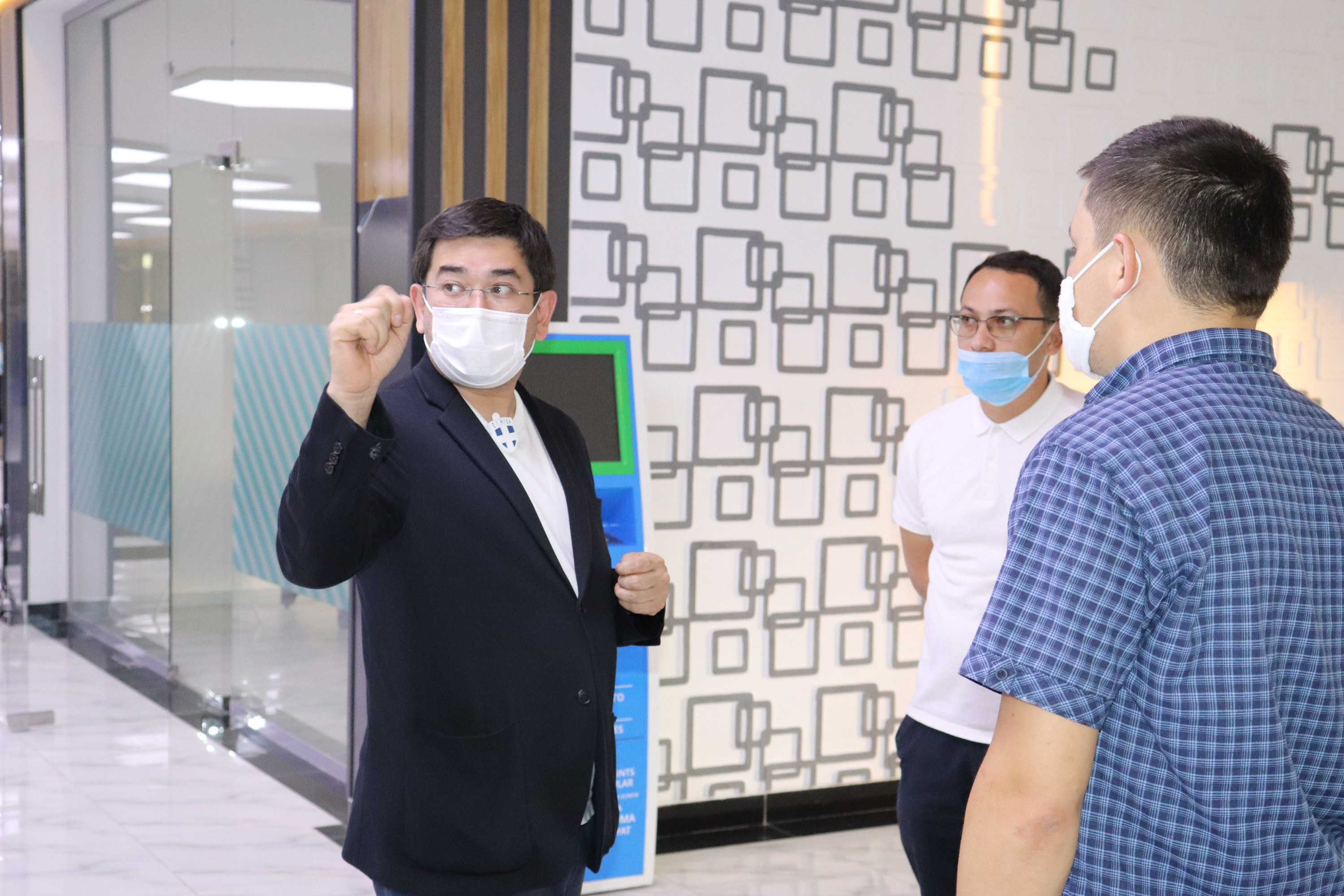 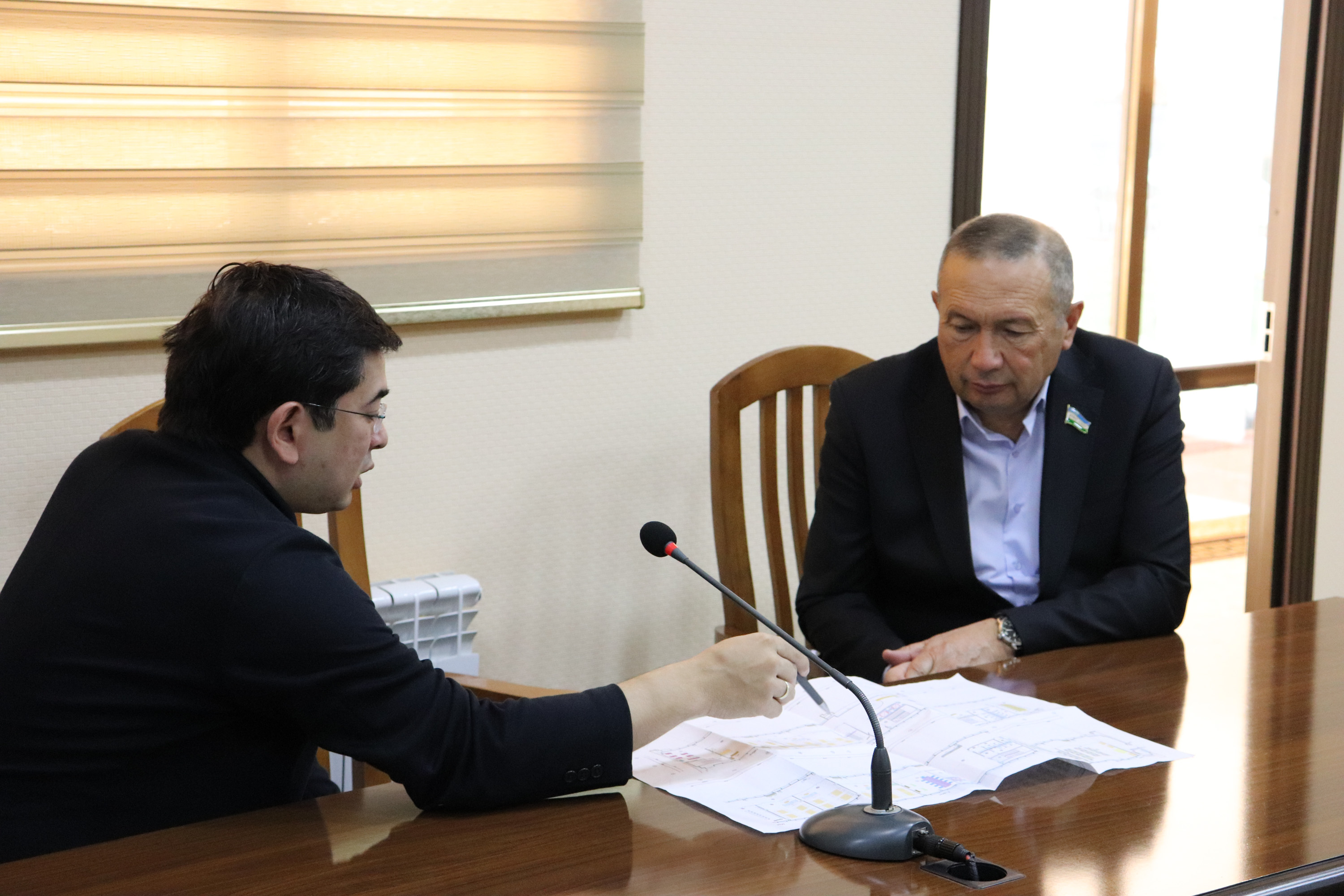 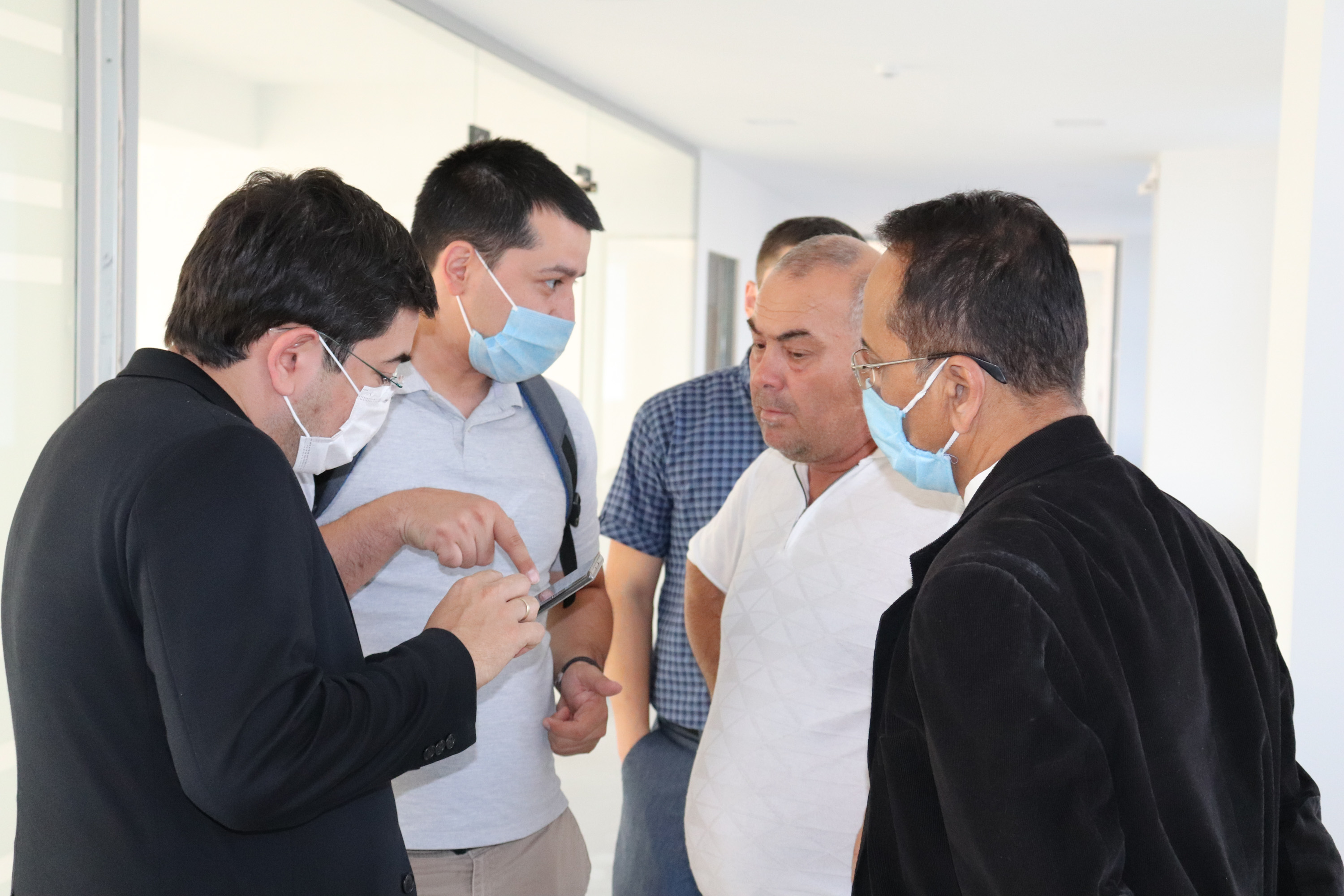 Overall 13 IT Centers will provide an opportunity to train more than 5 thousand young people and improve the skills of teachers in the field of information technologies. 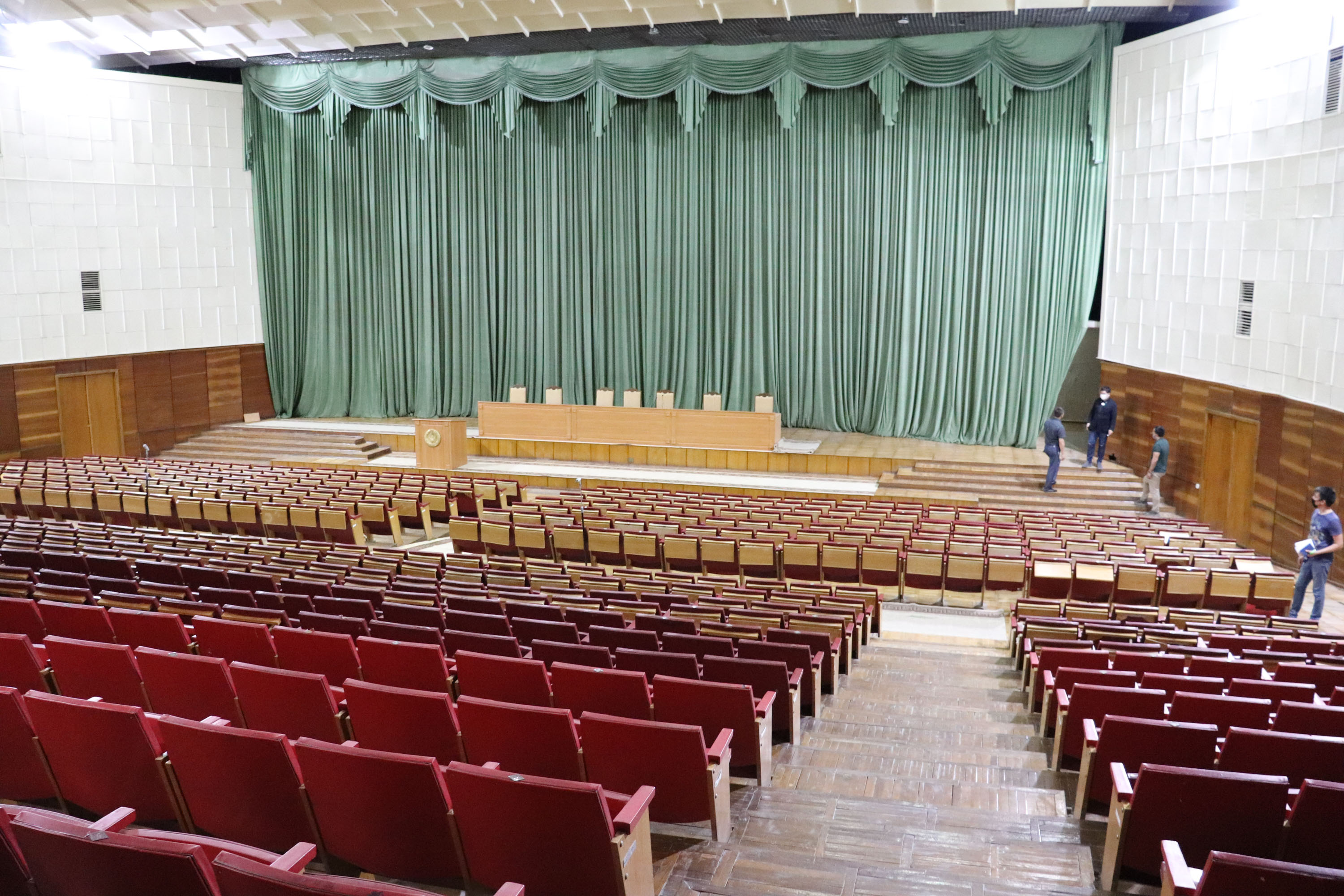 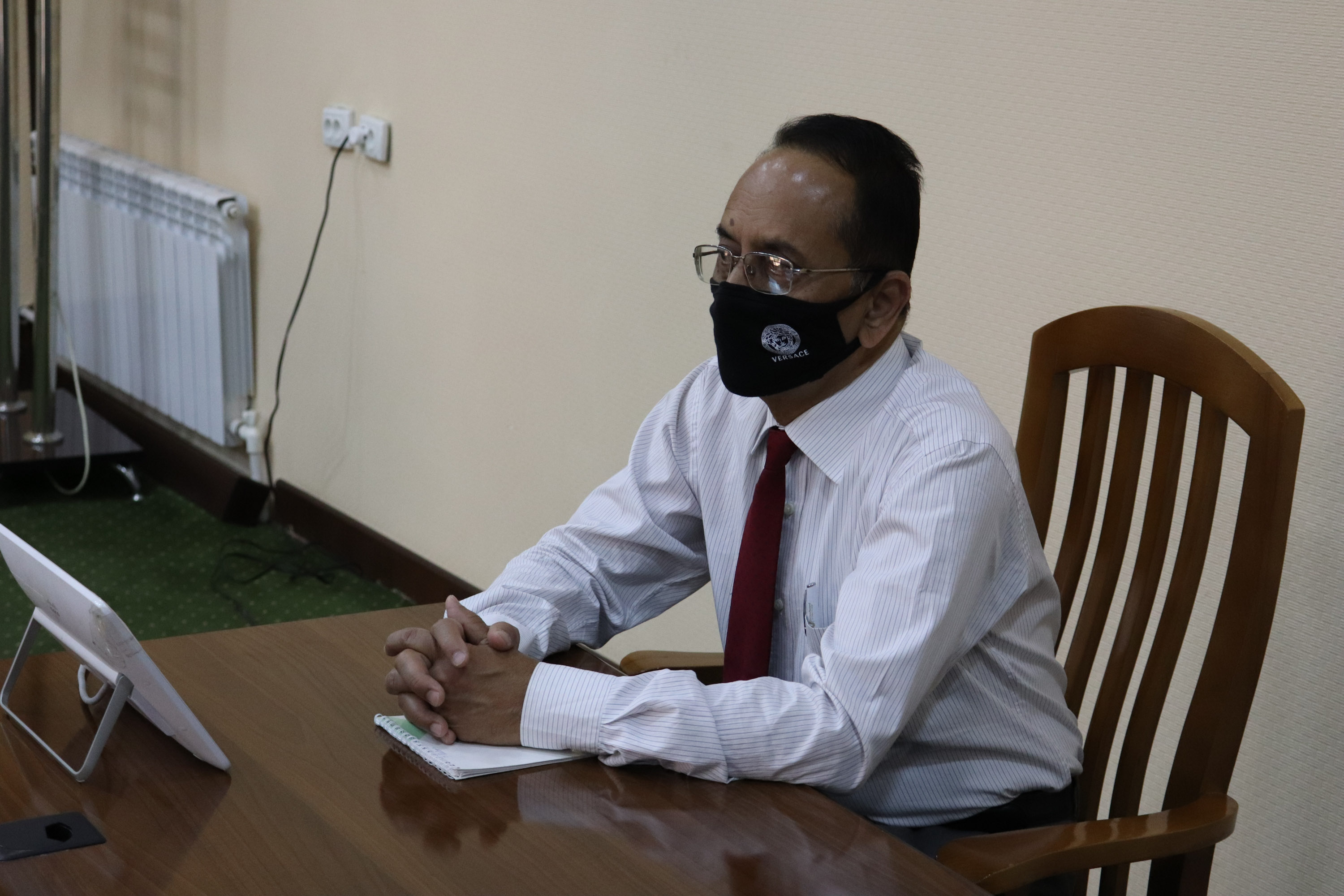 By the end of 2020, it is planned to train 106.4 thousand students in grades 7-11 in 547 secondary schools of the Jizzakh region within the framework of the "One Million Uzbek Coders" project and enroll students who have successfully completed this project at the Tashkent University of Information Technologies named after Muhammad al-Khwarizmi to study through an online system (for distance learning).

Courses available in the IT Centers:

It should be noted that the Khokimiyat of the Jizzakh region is doing everything necessary for the rapid and effective opening of the IT Park branch, creating a technical and material base that can be used by all students or employees of IT Park.

As a result of these measures, by the end of 2022, the economy of the Jizzakh region will be reduced to ICT – there will be more than 2000 qualified IT specialists and vacancies. 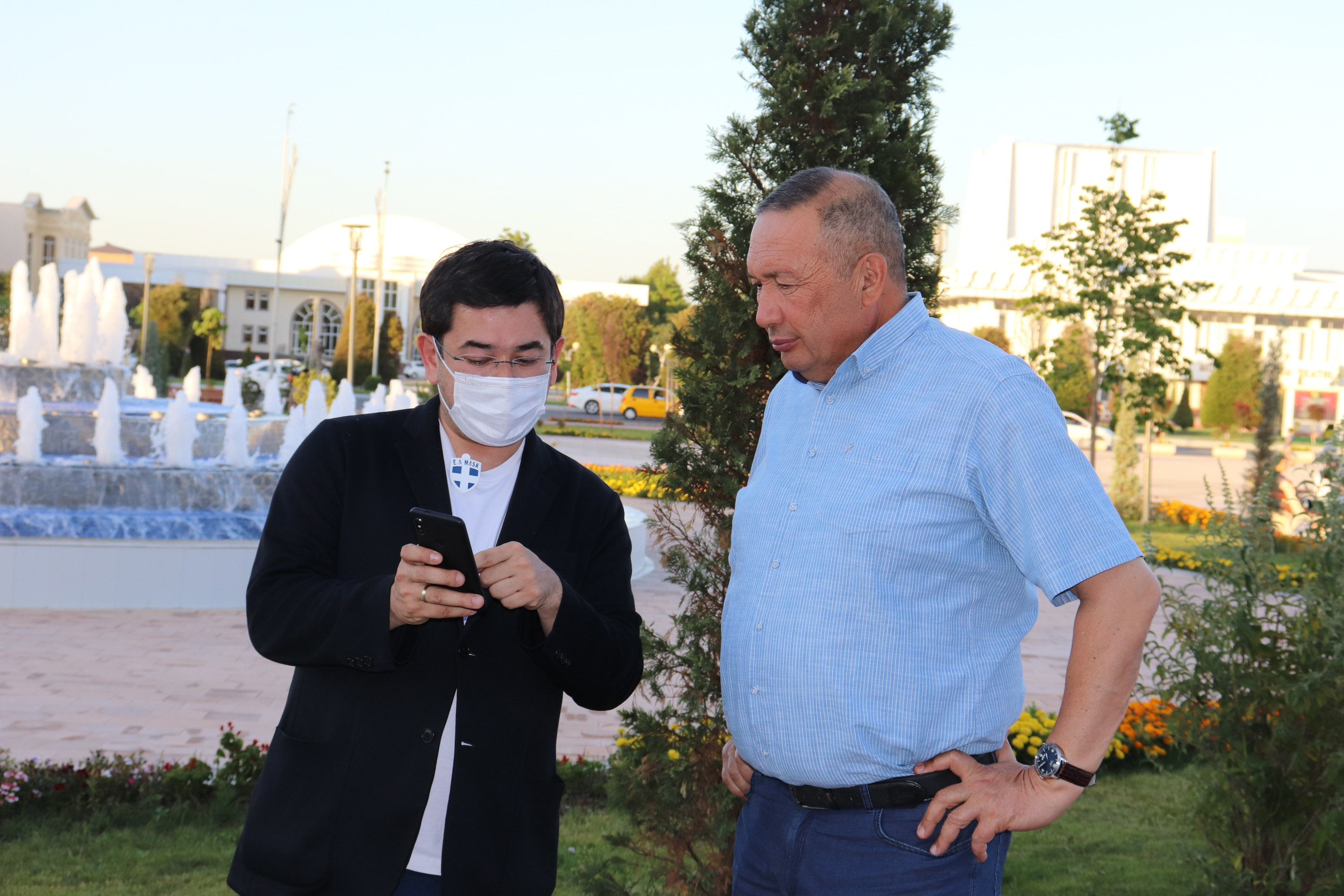 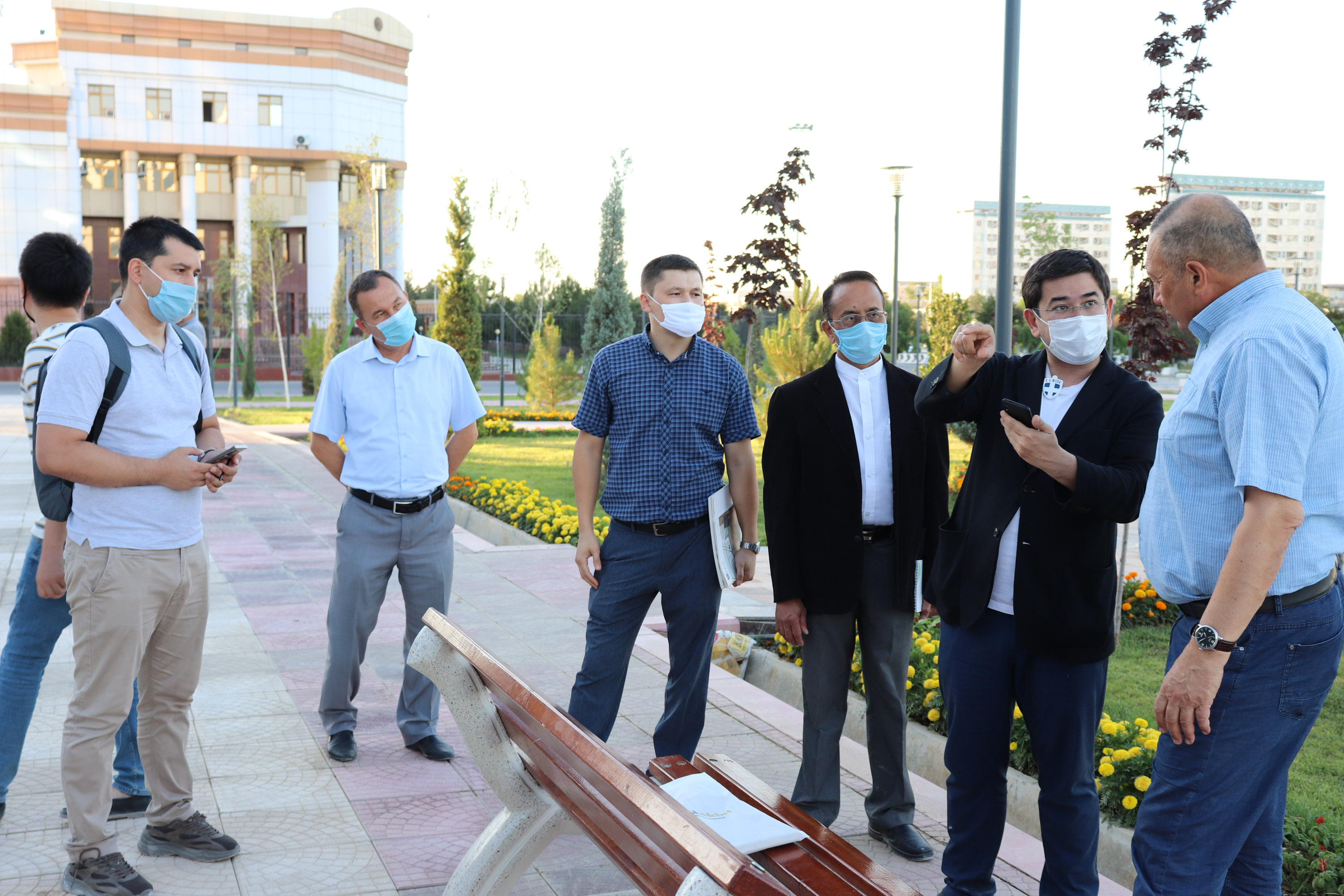 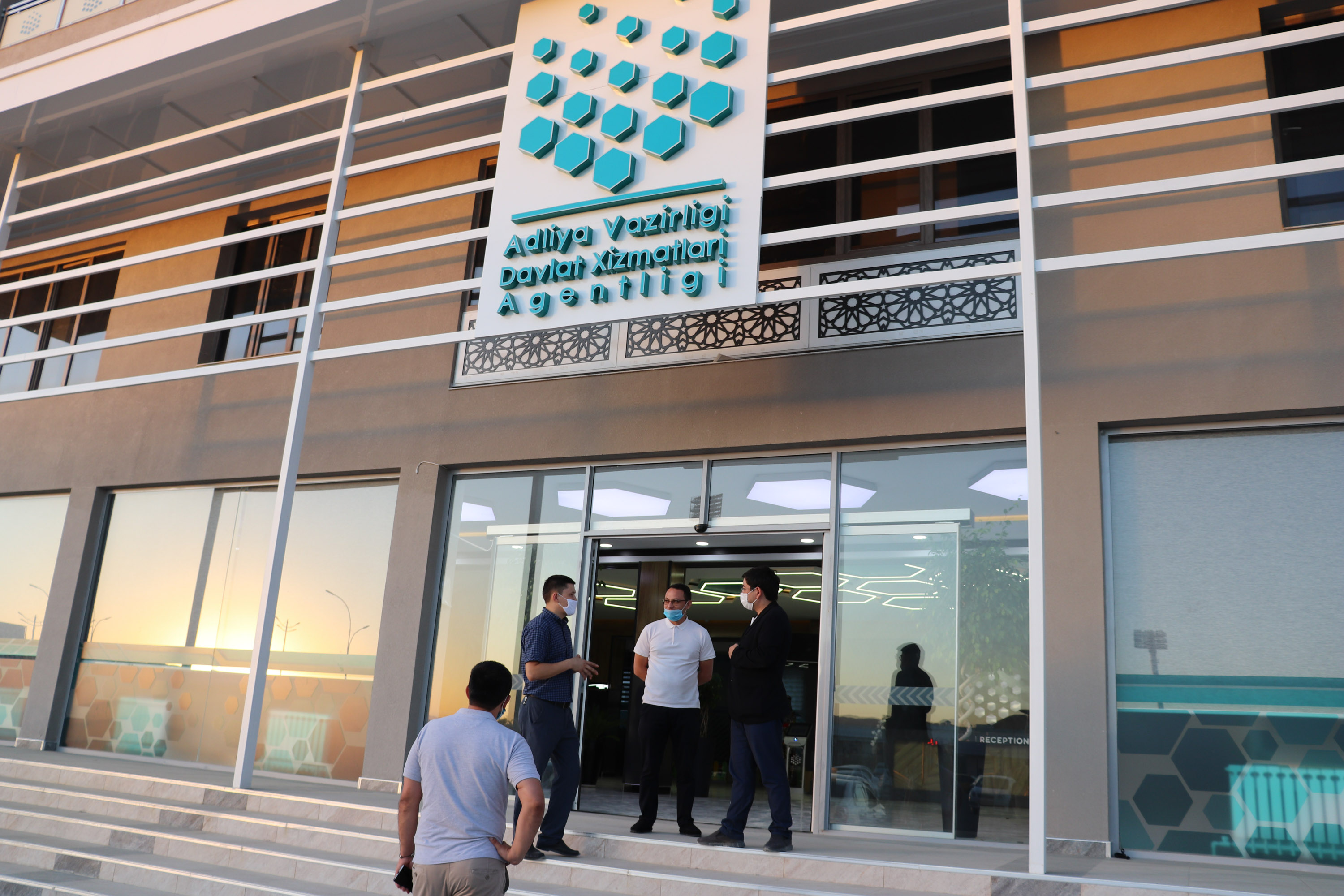 To conclude we can say that, there are approximately 1.3 million numbers of applicants each year. On average 130 thousand of them enter Universities. This year those who will not be able to enter the higher education are offered to study in any branch of the IT Centers of the Republic of Uzbekistan and get a profession of the future!