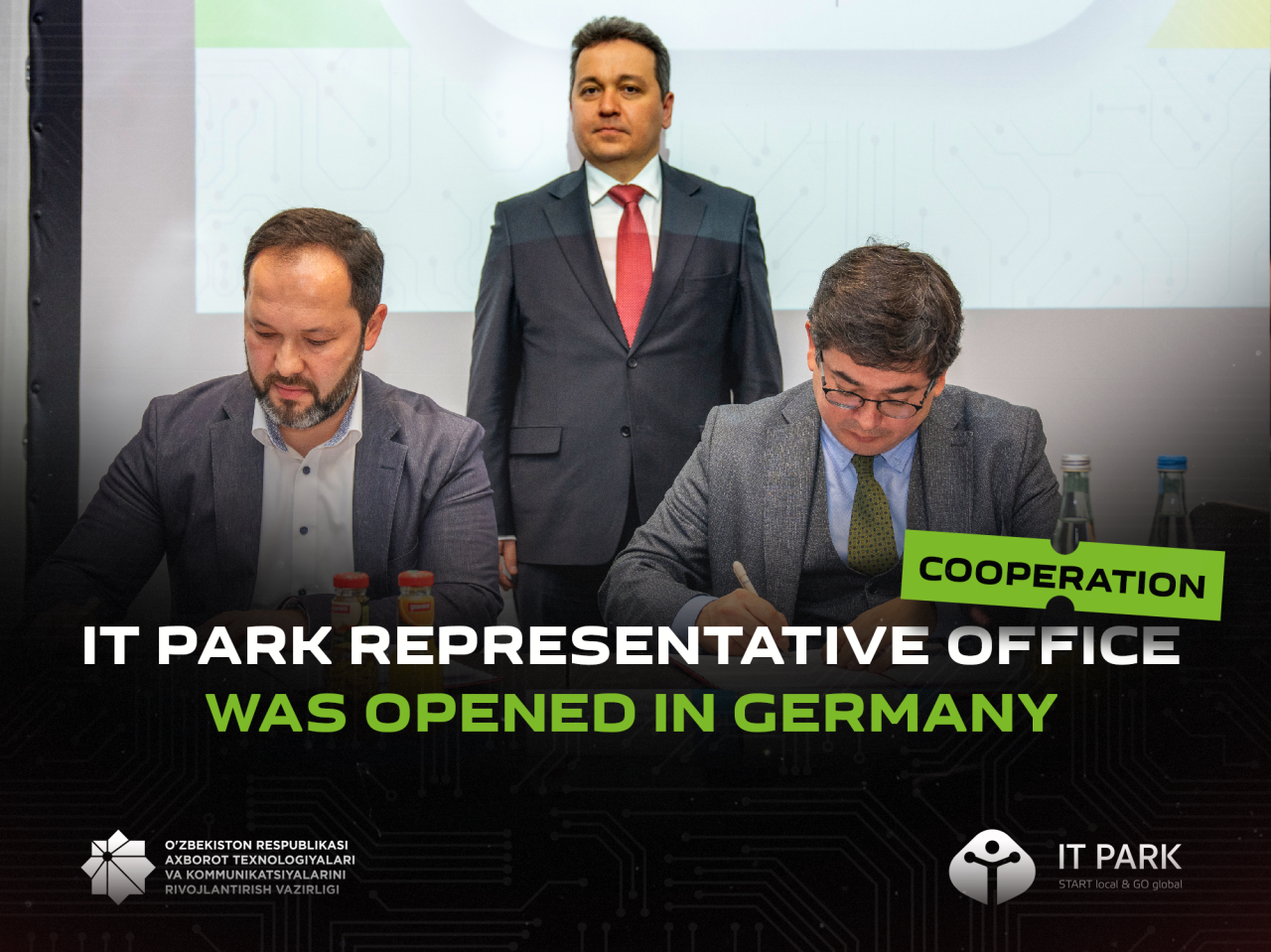 IT Park representative office was opened in Germany

On November 16, in Heidelberg, Germany, the official opening ceremony of the IT Park representative office took place. 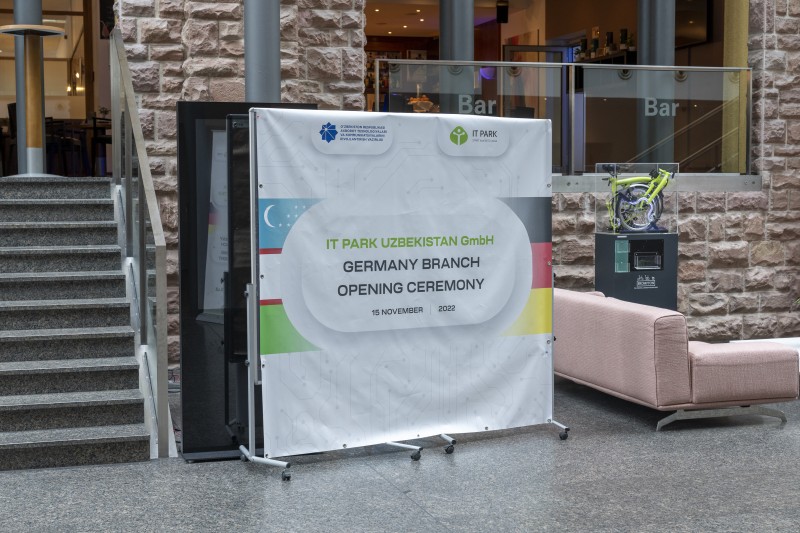 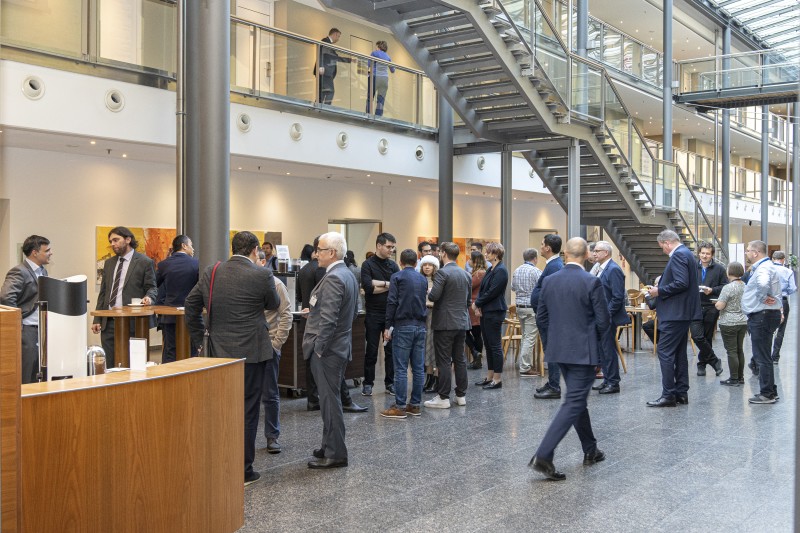 As part of the event, the guests were introduced to the conditions and preferences created for IT Park resident companies.  In addition, resident companies, including “Venkon group”, “Zuccotech”, “Realsoft”, “Revochain Technology” and “Soft Legion”, presented their activities. 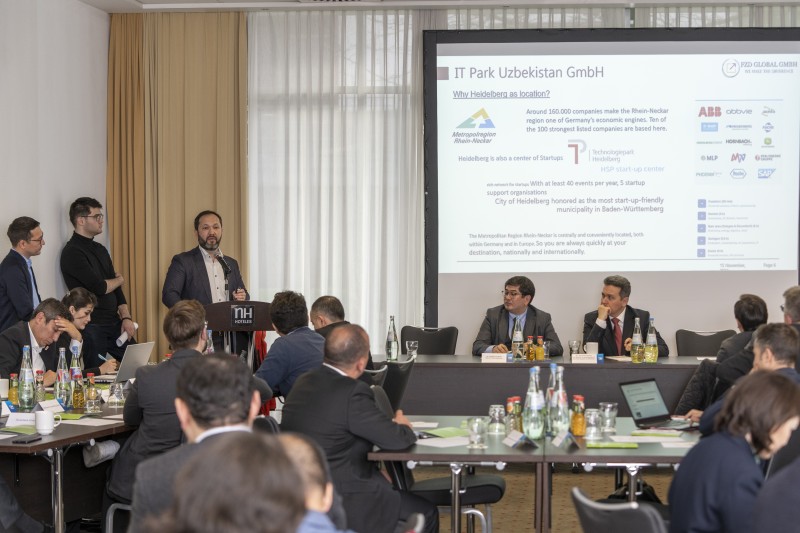 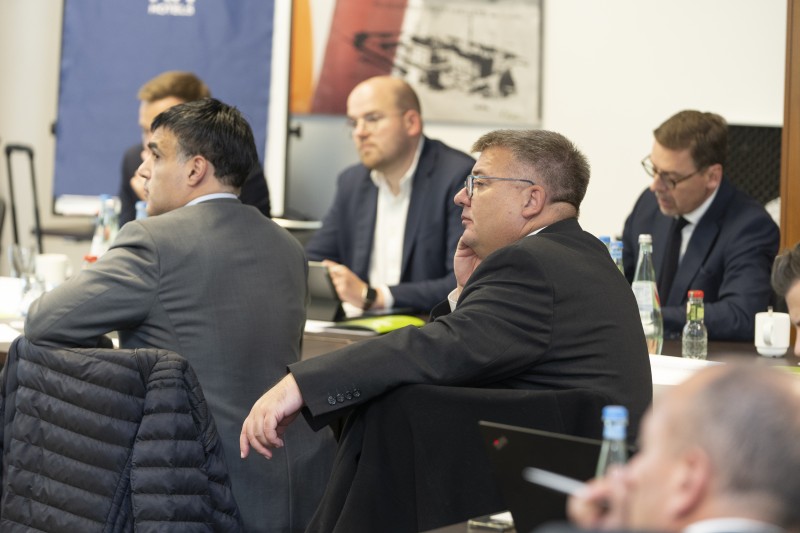 As a result of the event, it was agreed to implement joint projects in cooperation with German IT and logistics companies to increase the export of IT-services.

As part of this event, important documents were also signed, including: 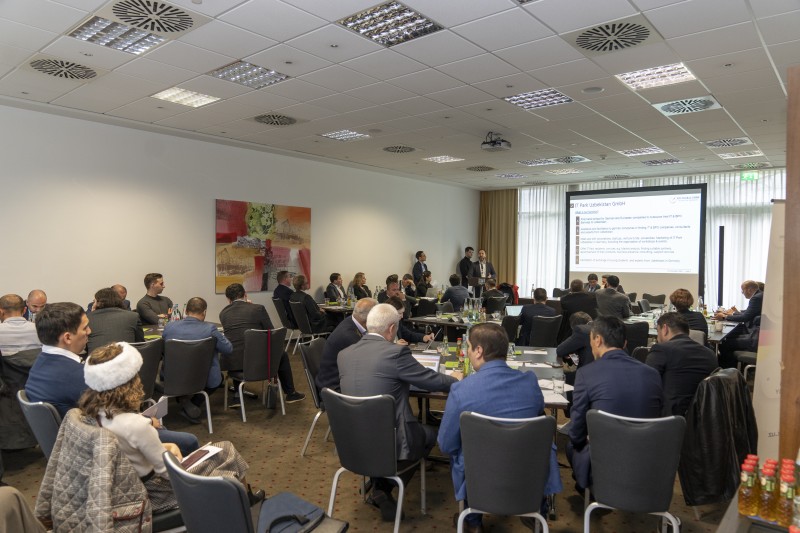 At the end of the ceremony, B2B meetings were held between IT Park residents and German enterprises that attended the ceremony. Representatives of the companies got acquainted with each otherʼs activities, held negotiations and exchanged contacts on issues of mutually beneficial cooperation. 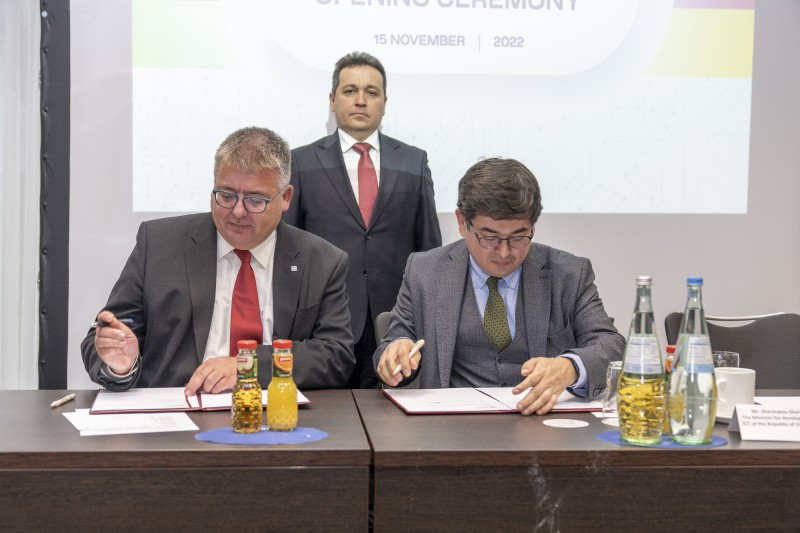 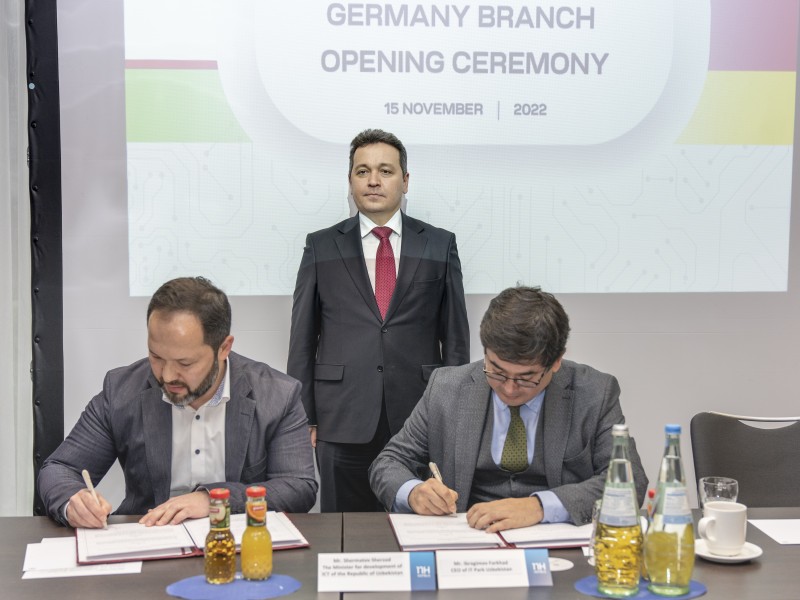 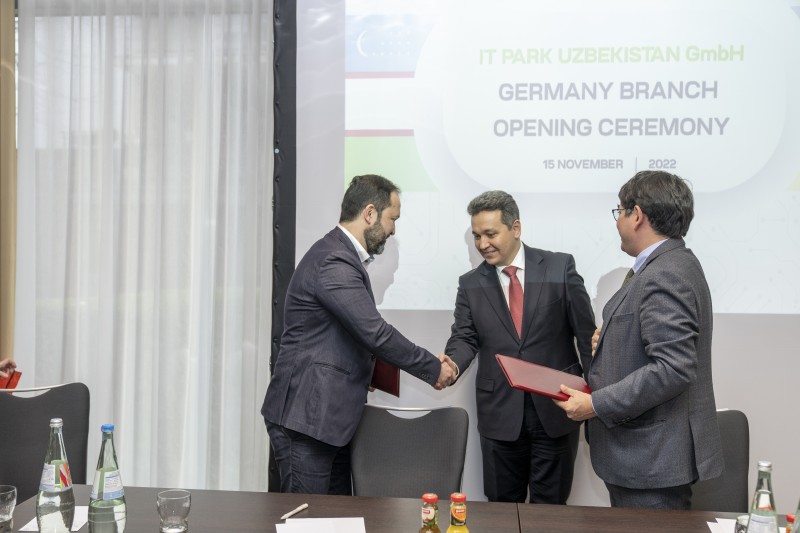