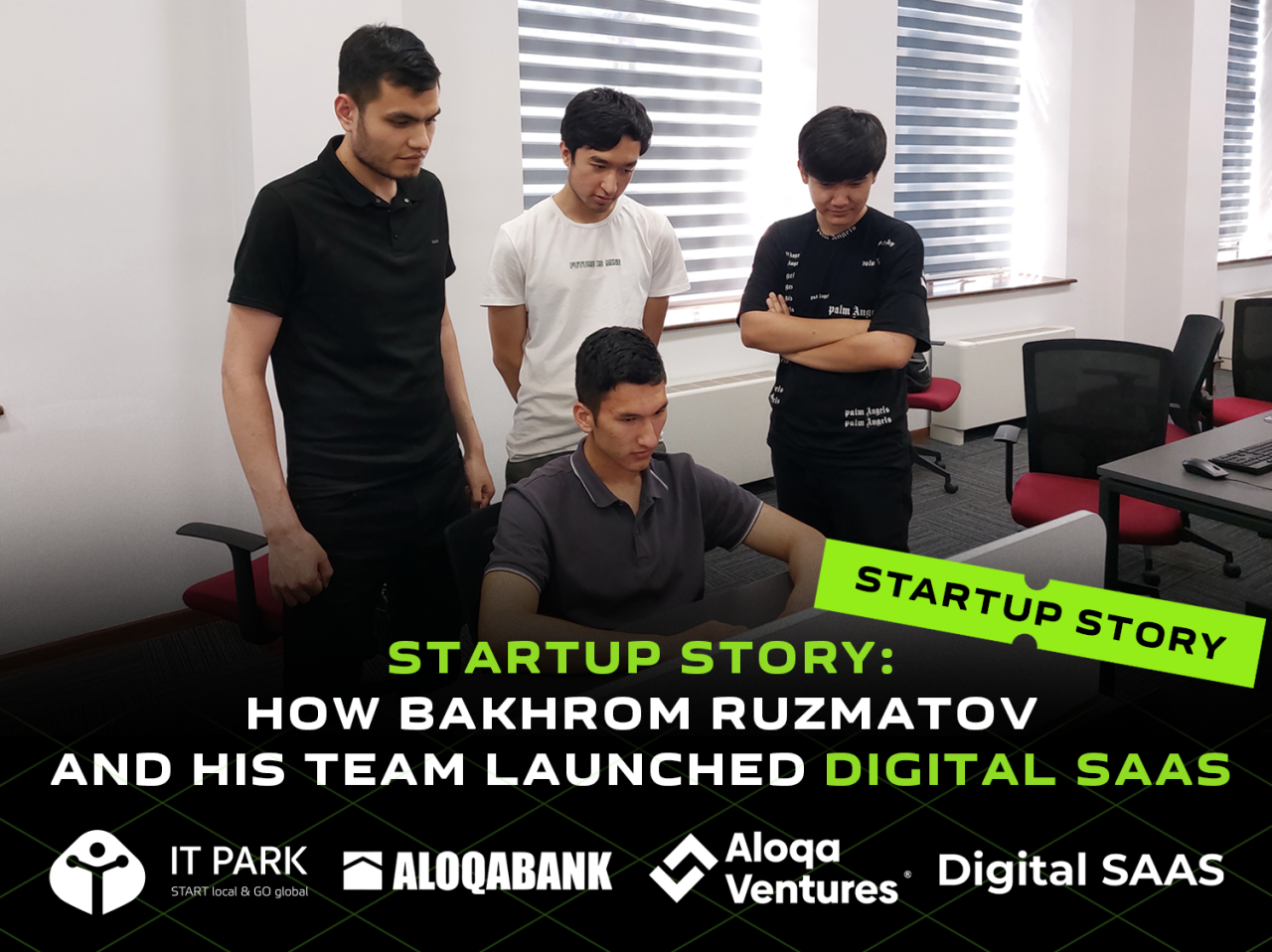 IT Park continues to talk about startups that earned success. Today we want to introduce you to the Digital SAAS project.

Bakhrom Ruzmatov has been working in marketing for three years, and at the age of 21 he already became the head of marketing department.  As Bakhrom admits, the idea to create a startup arose in order to solve the main problems of the direction.

“While working in marketing, I had to face the same problems.  I noticed how they affect people and impede development. Thus, the idea arose to create a single platform for optimizing the work of the marketing department – Digital SAAS”.

About the benefits of the project

According to Bakhrom, the goal of Digital SAAS is to systematize the work of digital marketing.

As the hero notes, the startup works in the B2B segment, helping various businesses to control and analyze marketing processes.

“Our project facilitates the work of the company.  Thanks to the platform we created, you can control the employees of the marketing department, for example, monitor the execution of tasks and reports, calculate the results of an advertising campaign, social media analytics and build a sales funnel and CJM.  This is very convenient as marketers no longer waste time”. 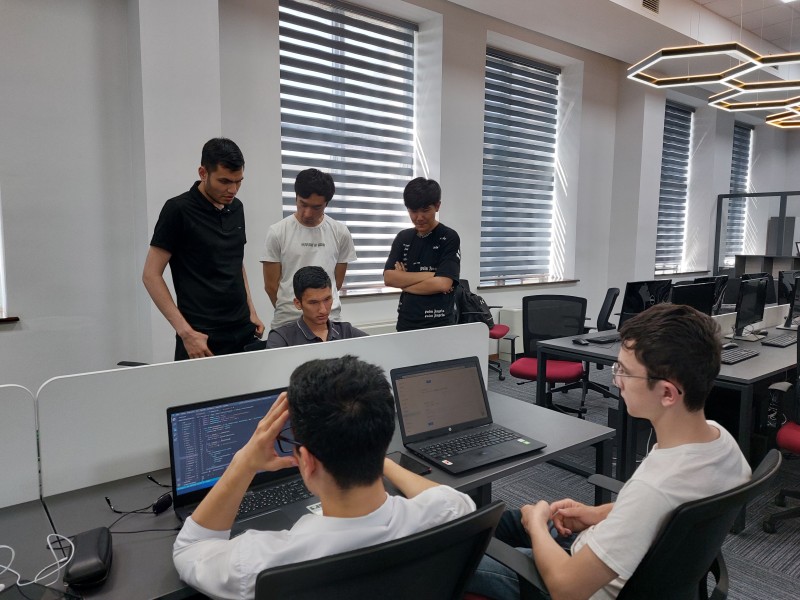 How do you plan to develop a startup?

As Bakhrom admits, the project has not yet reached full production, now work is underway on its main parts of the project.

“Our product will be ready soon, after which we will test it on the markets of Uzbekistan and the CIS countries.  We will test various business models and sales funnels, and in parallel we will work on improving and adding new features to the platform”.

According to Bakhrom, he did not receive funding for his project.

“I myself invested in a startup, and so far we are not actively looking for investments.  But if we receive proposals, we are always ready for cooperation.”

What was the most difficult thing about working on a startup?

Bakhrom recalls that the most difficult thing for him was and remains the introduction of the platform to the market.

“Probably, for me, this will remain the most difficult stage in the process of working on a startup, since the platform has many functional components and was developed for medium and large businesses.  But the team and I always adhere to the motto “Market always win!”. For start-ups, I want to remember that whatever your product is, the market will ultimately determine its value. Before you create something big, it's better to start small and be able to test it for a longer time”. 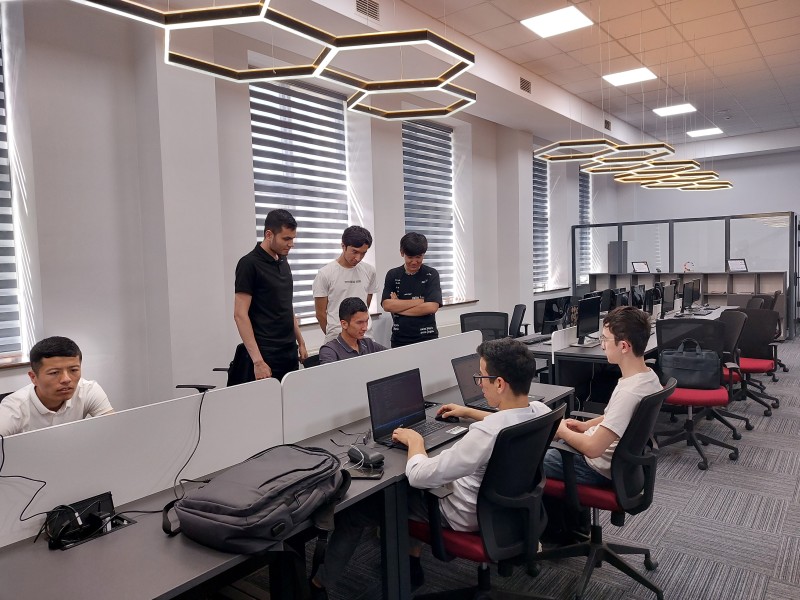 P.S. Digital SAAS has passed to the second stage of the most prestigious acceleration from GOOGLE in Kazakhstan ASTANA HUB.