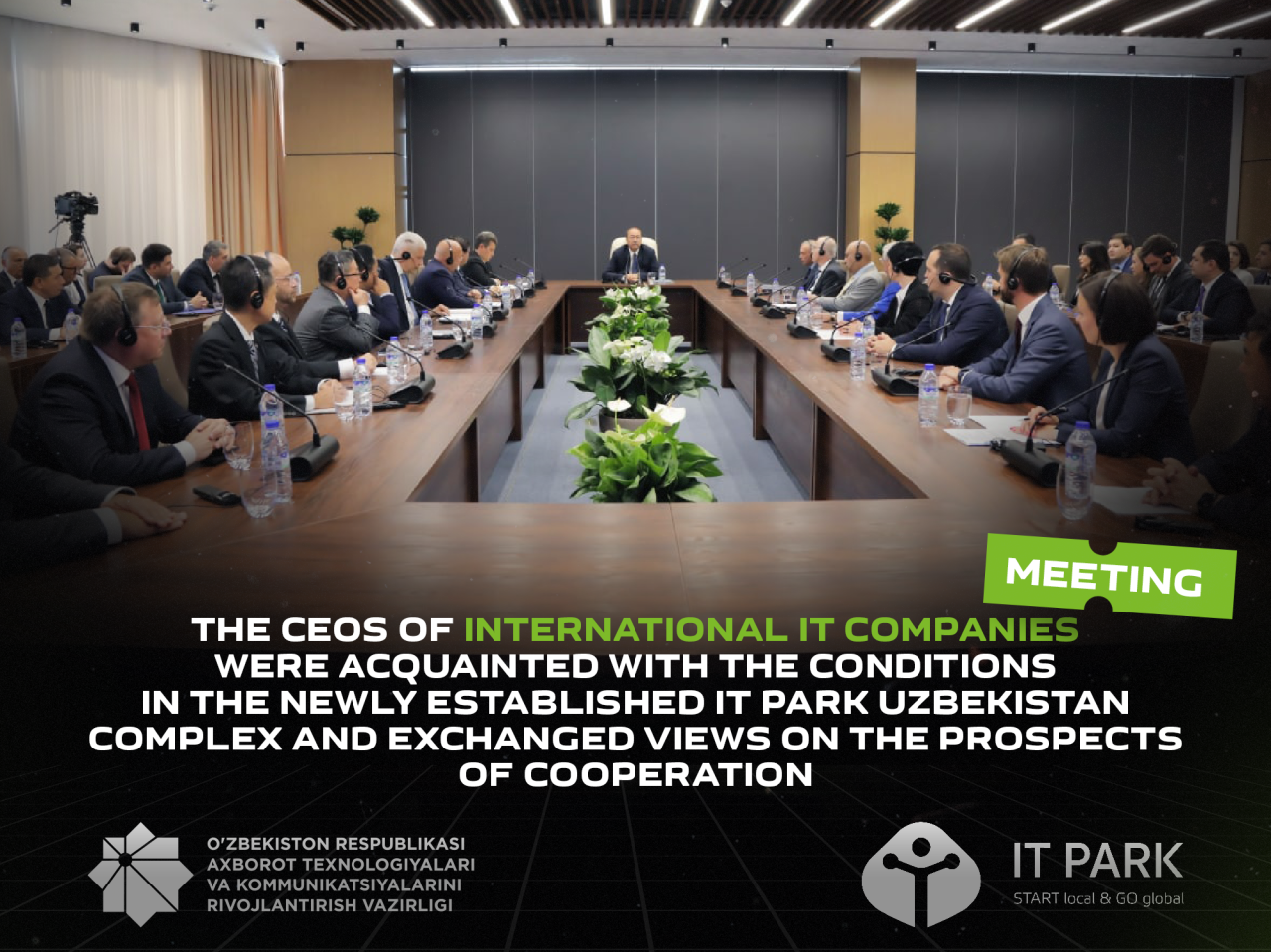 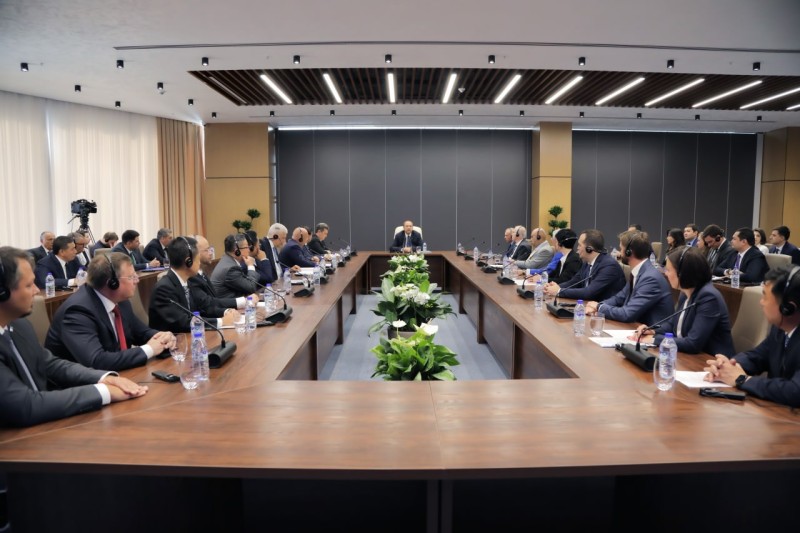 The IT industry being one of the main drivers of the global economy serves the stable growth of all sectors. 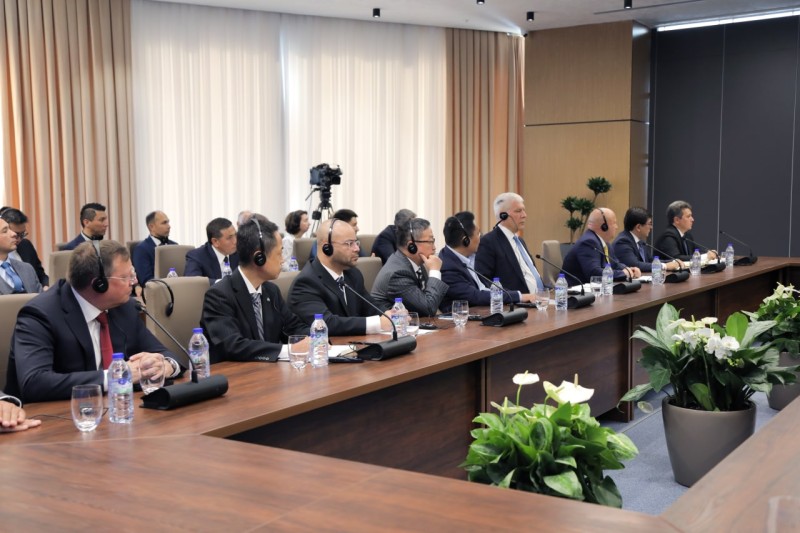 Since 2017, the IT sector has received special attention with important strategic decisions and a number of benefits and preferences.

In particular, an IT Park was established by a corresponding decision, and its residents are exempted from all types of tax and customs payments when importing equipment for their needs until 2028.

“Our esteemed President Shavkat Miromonovich Mirziyoyev set the task of turning Uzbekistan into a regional IT hub.  To achieve this goal, the government has introduced a favorable and preferential tax regime for IT companies and their employees.  IT infrastructure including a single data storage and processing center of the Electronic Government system built in the Zangiota region, as well as IT Park buildings was introduced. These measures will open up opportunities for global IT companies to expand their offices in Uzbekistan and attract more of our youth to international projects,” - said the Prime Minister during the meeting. 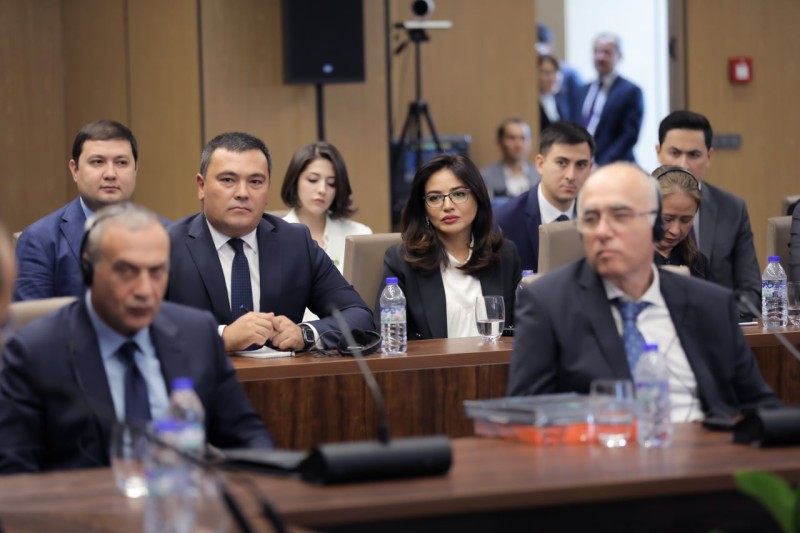 Currently, the number of IT Park residents makes up 800, and the volume of exported IT services has reached $62 million.

85% of exported IT services mainly falls to the share of the U.S., and the rest to South Korea, the UK, Germany, the United Arab Emirates and the CIS countries. 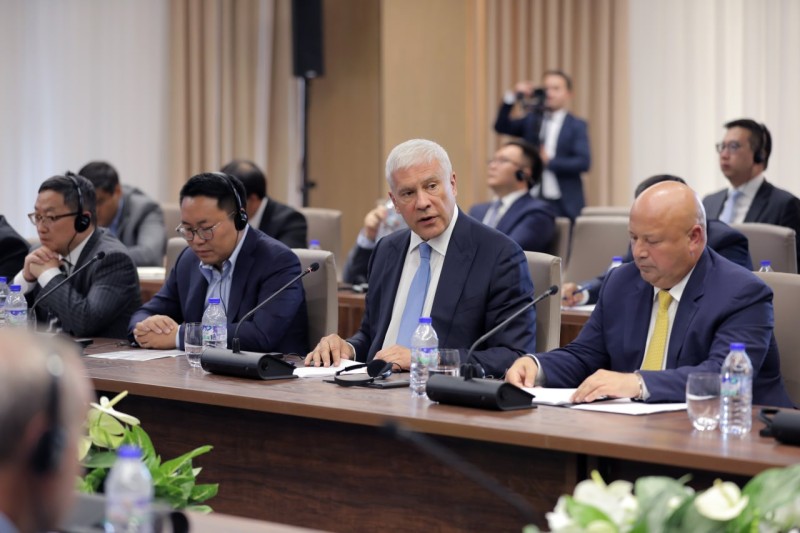 As a result of the benefits and opportunities created in the IT sector, the number of foreign companies and qualified professionals entering the Republic of Uzbekistan is increasing.

Representative offices of 50 major foreign IT enterprises were established this year, and thousands of well qualified foreign IT specialists entered the Uzbek market. 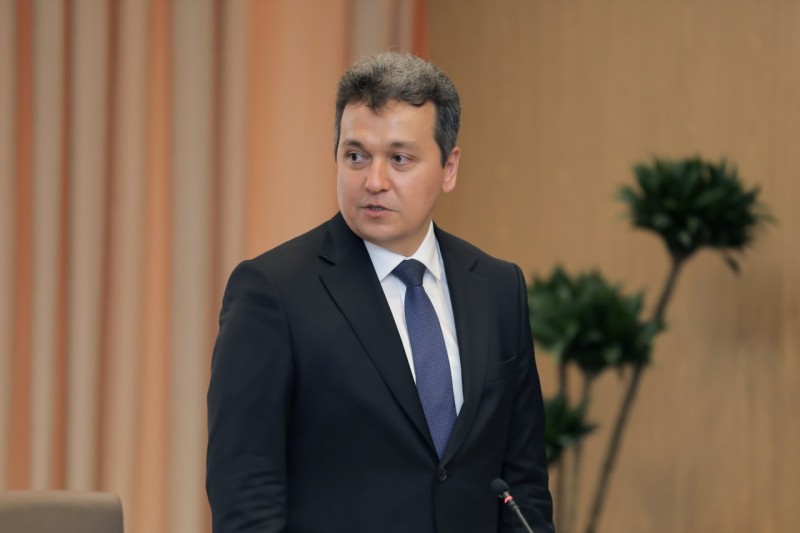 For instance, the Ministry for Development of Information Technologies and Communications jointly with IT Park, launched a special program to provide juridical and consulting services to foreign companies on the principle of a "single window" when opening their representative offices and branches in Uzbekistan.

With the help of this program, foreign companies are provided with prompt assistance in creating a legal entity in accordance with the legislation of Uzbekistan, finding accommodation for their specialists and obtaining the status of an IT Park resident, which provides a number of benefits and preferences.

The CEOs and representatives of foreign IT companies who participated in the dialogue were given proposals to expand cooperation and promote the transformation of Uzbekistan into a regional IT hub.

All IT companies and professionals voiced their opinions and comments. 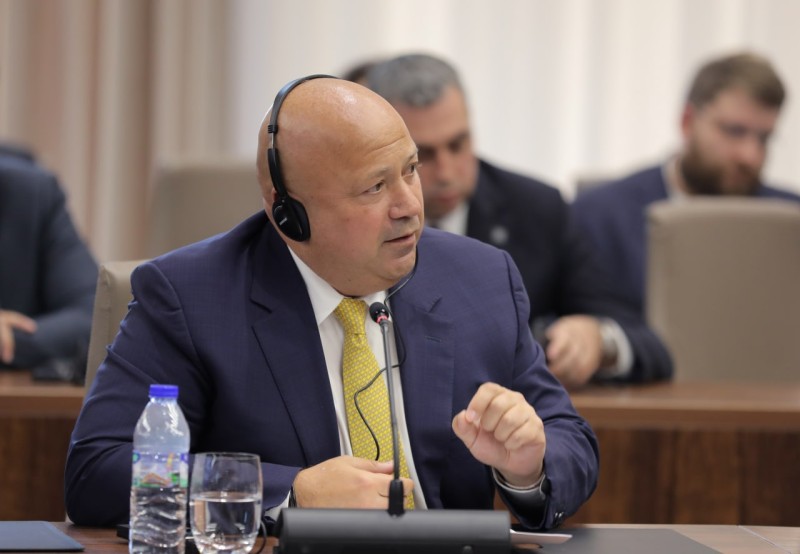