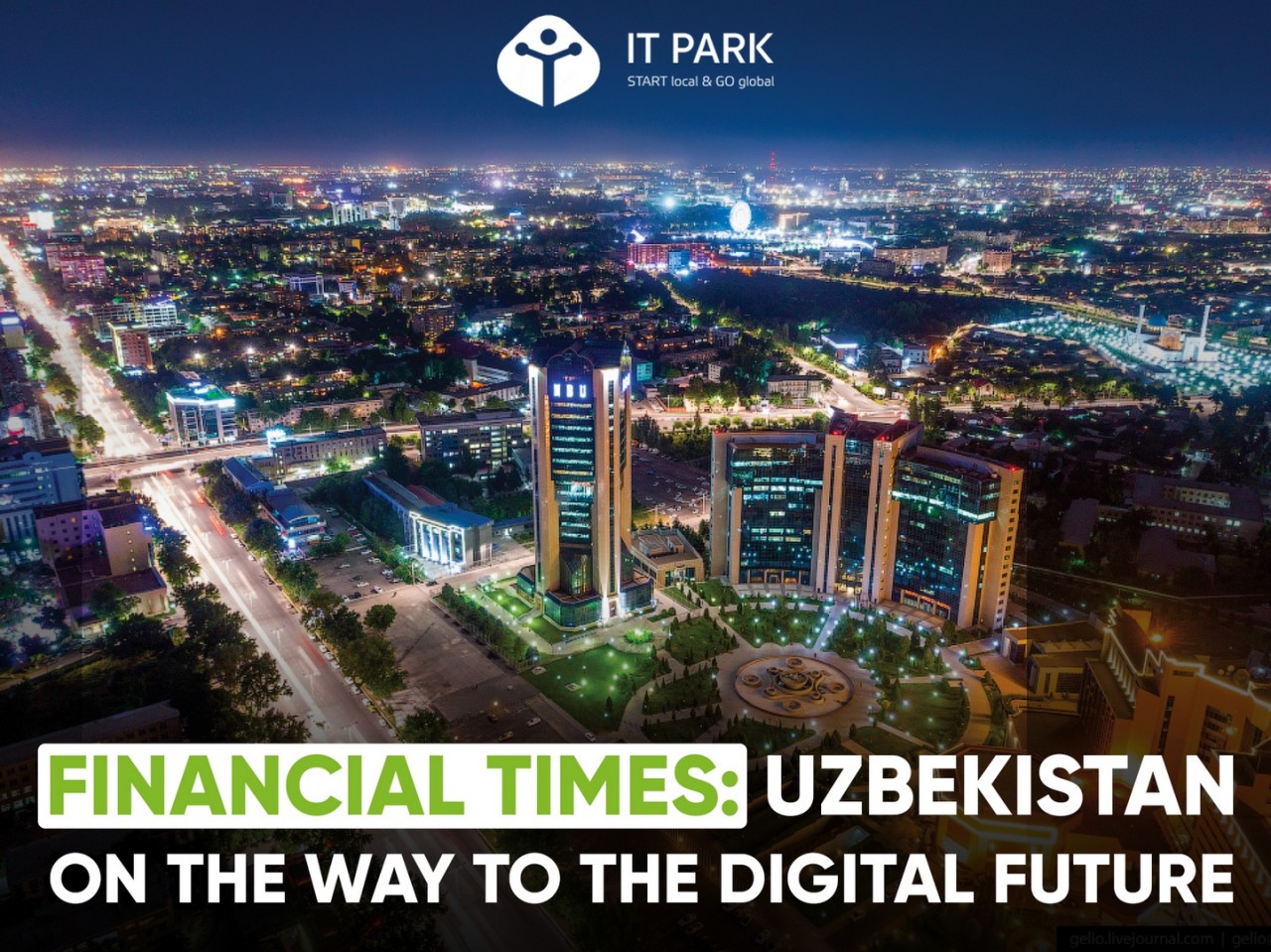 It is late August and Akmal Paiziev, chief executive of Newmax Technologies, has just taken part in a video conference for the business community organized by Uzbek President Shavkat Mirziyoyev. It was billed as the first open dialogue between the president and the nation’s entrepreneurs. Five hundred business founders from all over the country took part.

Paiziev set up his company in 2005, offering digital mapping and navigation services. Today, his holding company has expanded to include a range of digital offerings, including cloud-based employee systems and grocery delivery apps. Approximately 1m Uzbeks use his services in one way or another.

But, despite recent reforms, taxation and bureaucracy weigh heavily on the country’s entrepreneurs.

During the conference, the president said many existing laws were “inappropriate for entrepreneurs”. He also said that he wanted the gathering to be a step towards resolving problems together.

Just the day before, Paiziev had taken part in another video conference with the country’s tax office. “This would have been unimaginable three years ago when they would send a letter without any explanation . . . This is a huge change,” he explains.

Paiziev was 20 when he opened his first business, an internet café, in 2003. At that time in Uzbekistan, he says, digital technology was seen purely as a technical tool: “Talking about the internet was like talking about mining.”

But the environmental sciences graduate says he always felt “synchronized with America”, and inspired by Microsoft founder Bill Gates.

Paiziev, who studied mapping software at university, first “dreamt of creating a car navigation system”. That opportunity came in 2005 when he noticed that imported cars came with the latest GPS technology, but without maps of Uzbekistan.

With the support of an angel investor, Zafar Hoshimov — founder of one of the country’s biggest supermarket chains — Paiziev’s company became the first to receive a mapping license.

In 2011, the arrival of free Google Maps forced Newmax to adapt. Taking advantage of its local knowledge, Newmax built a location tracking device for businesses that also monitored diesel consumption, making it harder for drivers to steal the fuel to sell on the black market — which was a regular problem in the region.

Since 2019, though, the administration has allocated 40.5bn som — or $3.8m — to support start-ups and set up a national venture fund called UzVC, endowed with 15bn soum.

Nevertheless, the challenge remains huge. In 2020, the digital economy represented just 2 percent of gross domestic product, and the country was ranked 93 on the 2020 Global Innovation Index and fourth in Central Asia. It wants to be ranked in the top 50 on the index by 2030.

Uzbekistan had returned to the Global Innovation Index in 2020 after five years of not being included because of a lack of data.

Farhod Ibragimov, head of IT Park — the state-run business incubator and accelerator — says that the country is now taking its first steps in the “reposition of Uzbekistan, from agricultural image to that of a country with intellectual capacity”.

Ibragimov believes President Mirziyoyev was inspired by a trip to India in 2018, where he saw “the power of IT in rocketing the economy”, and saw it as an opportunity for his double landlocked country to overcome its “export-obstructing challenge”. IT Park was set up later that year.

Another IT Park remit is to supply the market with IT specialists. Paiziev says finding talent is a big constraint on his business.

“We are now getting specialists from Belarus or Ukraine because we can’t find people here. It takes seven months,” he says and can cost the survival of many start-ups. “We need to attract more foreign companies. They bring their expertise that will help specialists grow faster.”

Today, Ibragimov says, IT Park manages 14 IT high schools and 150 learning centers. It has supported more than 100 projects, 40 of which were focused on women’s entrepreneurship. There are 266 digitalized government services in Uzbekistan, covering benefits, scholarships, pensions, and tax declaration.

Although 96 percent of the country’s geographical area is now covered by a mobile telecoms network, according to IT Park, only 22m people out of a total population of 34m — ie 65 percent — have internet access.

Other challenges lie ahead for Uzbekistan’s fledgling IT sector. Paiziev believes his country’s technological future will depend on “democratizing education”, allowing for more private schools and universities, and better salaries and conditions for workers, for businesses to retain talent.

He says: “Government understands that technology is the next driver of growth. While infrastructure problems can be solved and education is transforming, I have hope”.